The Hungarian company Mono-Ipolyfabric Kft. in Ipolytölgyes is the exclusive designer and manufacturer of interior trim elements for the latest Range Rover and Range Rover SV models, the company said in a statement on Friday. 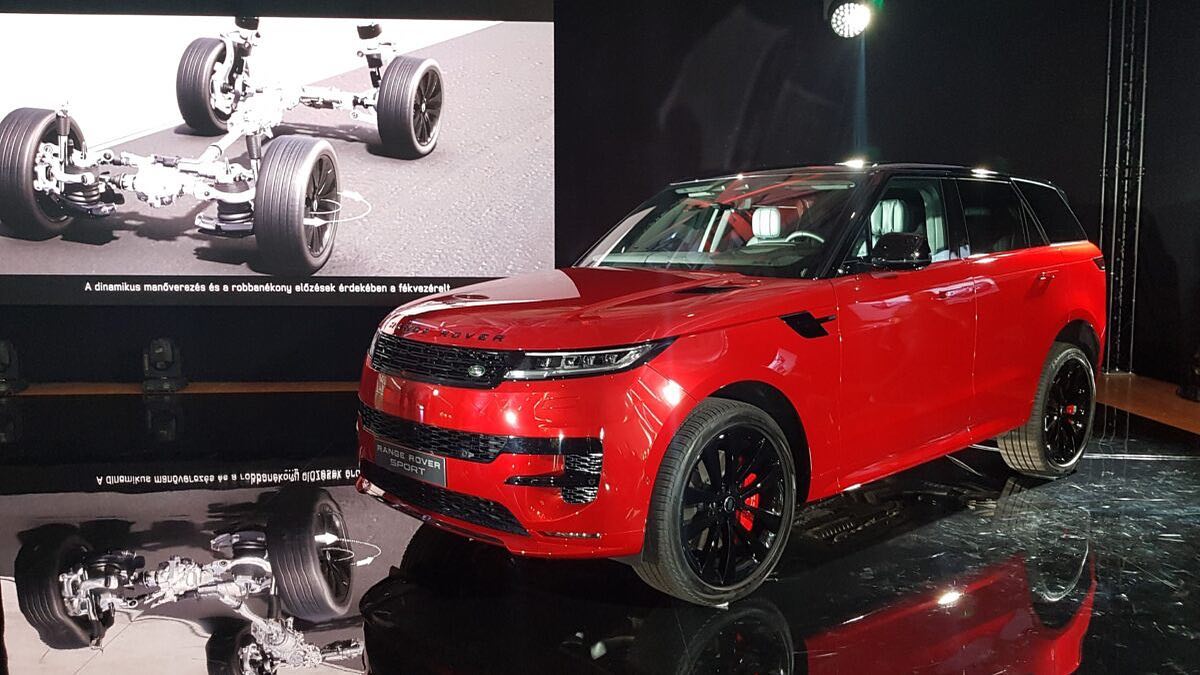 The press release quotes François Bandura, owner of Mono-Ipolyfabric Kft., saying that the company invested six billion forints (14.1 million euros) last year. A state-of-the-art manufacturing facility has been built on site and a research and development center has been established to design and develop high-tech car styling and interior trim items.

Ninety-nine percent of the products produced at Ipolytölgyes are destined for export markets, according to the statement. Their partners include Aston Martin, Lamborghini, Mercedes-Benz, Porsche, Jaguar, Land Rover, Audi and BMW. The development has increased the company’s capacity by 30% compared to 2021. More than 200 new jobs have also been created, with more than 700 employees working at Mono-Ipolyfabric Kft. 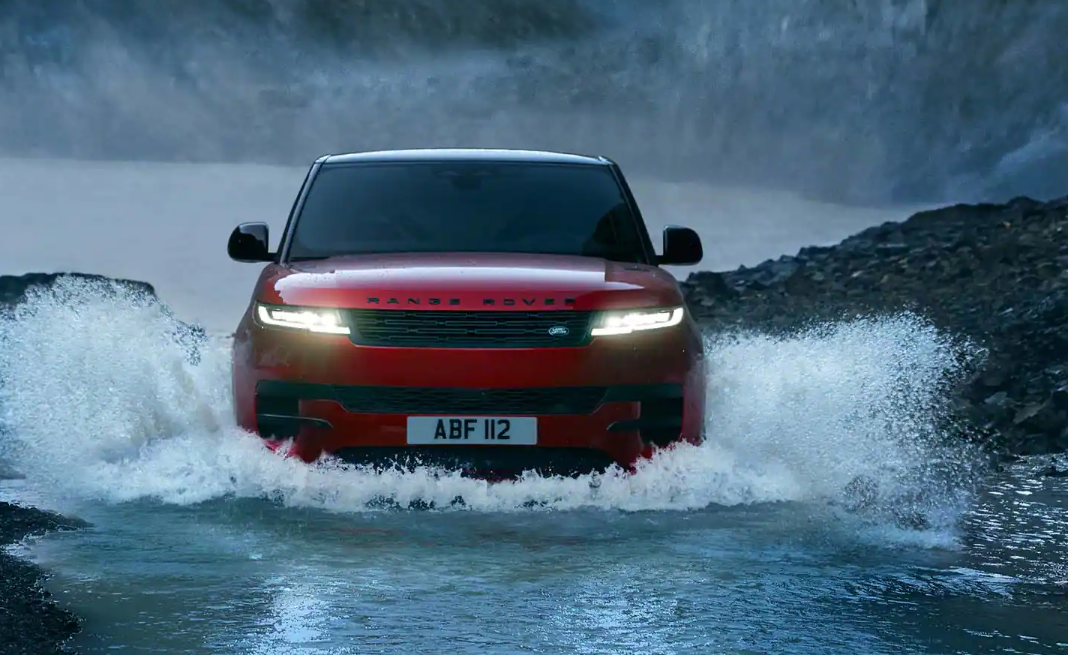 Jaguar Land Rover is the UK’s largest car manufacturer, which opened its new production facility in Nitra (Nyitra, Slovakia) in 2018, where they manufacture Land Rover Discovery vehicles. The Land Rover Defender was added to this model in September 2019.