A new airline catches the attention of the Hungarian government

It is a major effort by the government to make the main cities of the Carpathian Basin accessible by air from Hungary, the Parliamentary State Secretary of the Ministry of Foreign Affairs and Trade said at a press conference announcing the regional airline Aeroexpress flights to Debrecen Airport on Monday.

The Hungarian government is committed to the activities of Aeroexpress Regional and will examine all means to ensure the long-term maintenance of the regional transport carried out by the airline,

the Secretary of State said according to Vilaggazdasaga Hungarian business portal.

The politician pointed out that while a trip from Hungary to the heart of Transylvania takes a day on the road, it can be done by plane in an hour. He added that Aeroexpress Regional also plans to fly to a third country in addition to Hungary and Romania.

According to the Secretary of State,

Aeroexpress Regional is repaying an old debt, as there is a huge demand for air connections between major cities in the region.

Debrecen International Airport, one of the airline’s partners, will play a key role in Aeroexpress’s activities. The State Secretary said that the Hungarian State took majority control of the airport at the beginning of the year and that its objective is to make it a modern and high-capacity airport for the region, meeting the requirements of the 21st century. 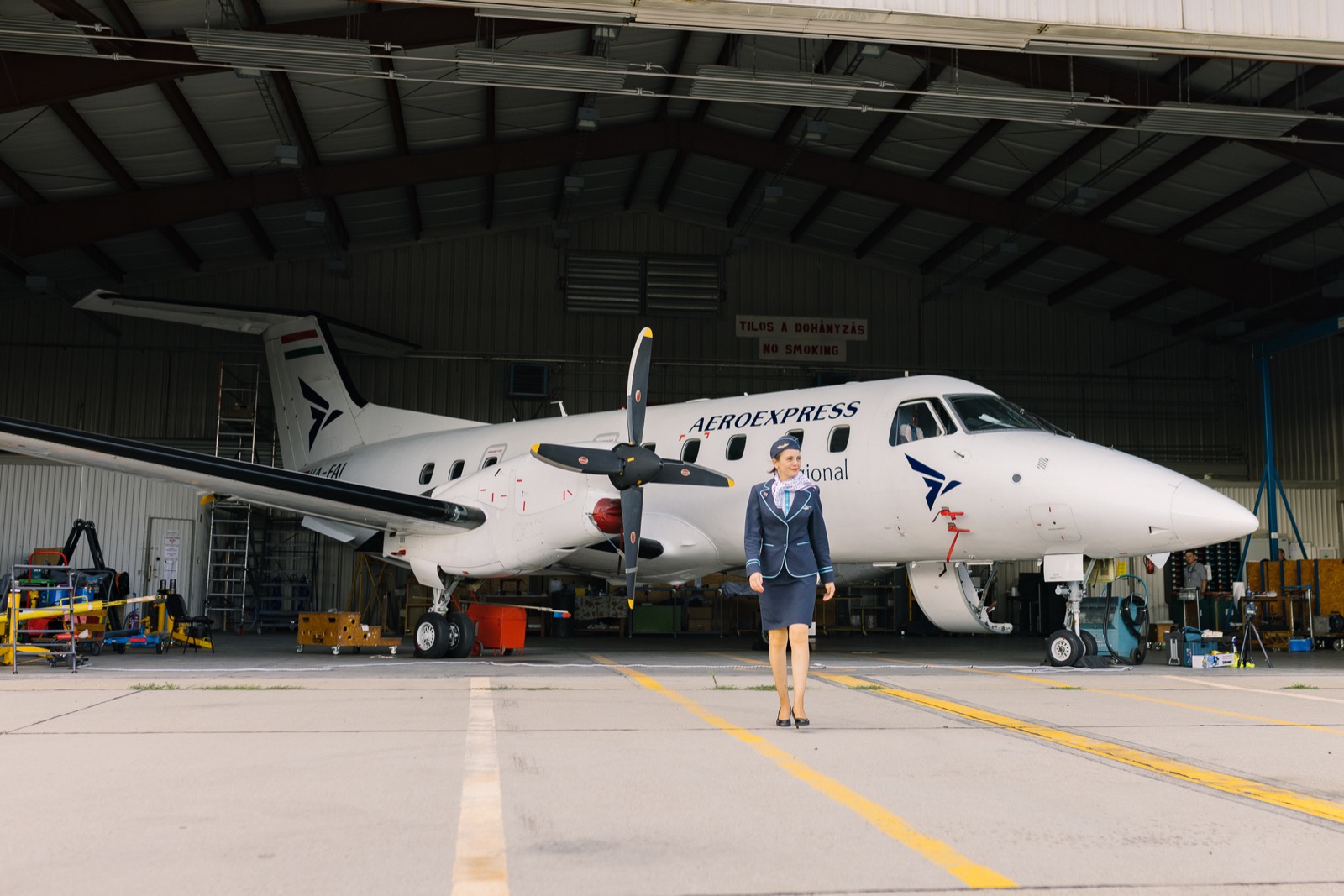 The Budapest-Cluj route can be done in one working day, which is good news for business travelers and also for day-trippers.Continue Reading

The government is committed to the development of flights, which is also supported by the European Union, and every effort is being made to ensure that the trial period of the Aéroexpress Régional, which has just begun, “is not a one-time dream of a few months, but a reality that will stay with us,” said the Secretary of State.

Hungarian air transport has grown significantly over the past decade, with hundreds of Hungarian-registered aircraft flying in Europe, but less attention has been given to regional transport.

This gap is to be filled by Aeroexpress Regional, which is partly owned by BASe Airlines Zrt, a wholly Hungarian-owned company, and two Hungarian private individuals. BASe has been in the market for 31 years and has gained considerable experience in regional aviation in Europe, he added.

As Hungary today reported earlier, Aeroexpress Regional is the new brand of a Hungarian airline with a three-decade history that has been providing public services in Finland for many years. The airline was launched in Hungary on September 5, with Debrecen International Airport as a close partner, operating flights three days a week between Hungary and Romania.