Does the Hungarian government profit from VAT on utility bills?

Gas and electricity prices on the rise

As we reported, the Hungarian government will increase the price of gas and electricity above a certain threshold. The price of the first will be multiplied by seven, while the second will double. As you can read in our previous article, Hungary still has the cheapest electricity and gas prices in Europe.

However, István Újhelyi, a socialist opposition politician, believes that Fidesz benefits from VAT on utility bills, writes népszava.hu. “After twelve years of continuous and unlimited power, it wouldn’t be such a luxury for the government to be honest, or at least not to mislead Hungarians,” Újhelyi wrote in his Facebook post.

According to the socialist politician, the central issue for Fidesz is the protection and representation of Hungarian families and people. But these are just words, and in reality the government is deceiving them. According to Újhelyi, this is also the case with the reduction of the energy bill.

“It trumpets in [publicly funded] announces that even in the current difficult situation, it [the government] will defend the cuts – which is factually untrue. Not only because the vast majority of the population will soon feel that they have been duped by the slogans of false propaganda before the elections, but also because the government could do much more for Hungarian consumers if it did not try not to take advantage of themselves in this situation,” says Újhelyi.

Only the Fidesz government is keeping the VAT on energy at record levels. In Croatia it was halved, in Romania, Spain and Poland it was reduced to 5%. Even in Luxembourg, the richest small state in Europe, the tax is 14%.

“If there is an ounce of decency left among government leaders, they will abolish VAT on gas and electricity with immediate effect, or at least reduce it to 5%. The EU gives them the opportunity to do so, they can’t blame “Brussels”. It’s a system of government by decree, with a two-thirds majority in parliament, so they can do whatever they want. If they want to,” Újhelyi concluded. 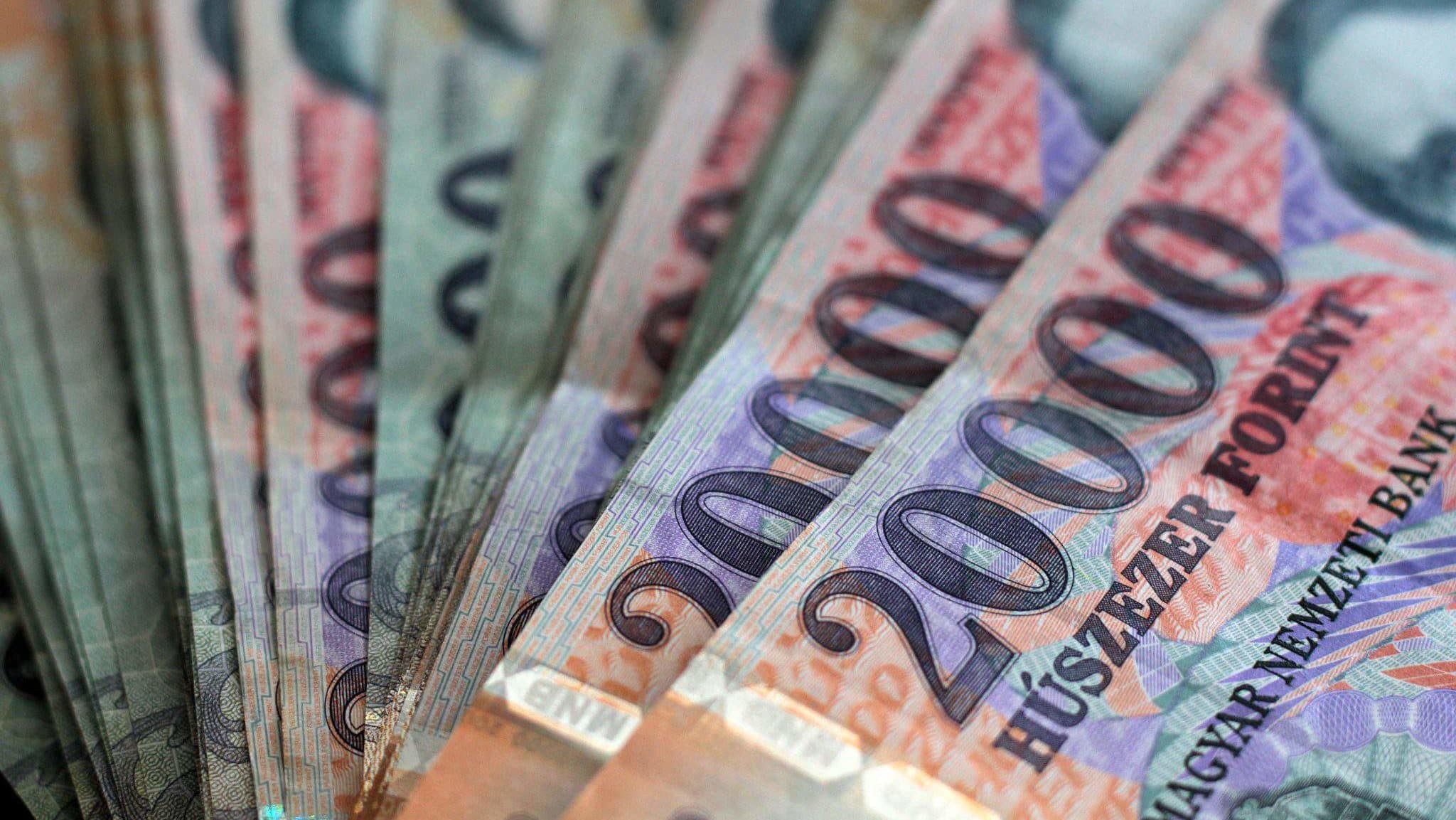 Ryanair cuts routes to Budapest due to Hungarian tax rules