Is it possible for a Hungarian company to break into one of the largest meat production industries in the world with a meat-like product? Plantcraft, with the help of funds from venture capital fund X-Ventures Gamma, certainly wants to give it a try.

According to the company’s website, “Plantcraft was founded in 2018 by Csaba Hetenyi and Kati Ohens”. While working on another food-related project, Kati, Csaba’s employee at the time, realized that they could create a revolutionary plant-based meat analogue that would have an impact. important on the increasingly popular trends in environmental protection of recent years. . They then decide to create Plantcraft.

Plantcraft said Forbes that they developed a meat analogue from natural sources of vegetable protein. In addition, all of their products are vegan while being free of soy, gluten and additives.

They currently have patties and pepperoni in their product line, which they hope to expand. They won the title of Best Meat Substitute at the New York Plant-Based World Expo.

read also: Product prices in Hungary have skyrocketed over the past 3 years

Hopefully this emerging sector will be as successful as some market research institutes think; Allied Market Research predicts 8% annual growth for meat substitutes in the market between 2018 and 2025. This means the sector could achieve sales of $ 7.5 billion.

Another research institute, Bernstein, is much more optimistic. They predicted that the meat analog industry could grow into a $ 40 billion business within the next decade. 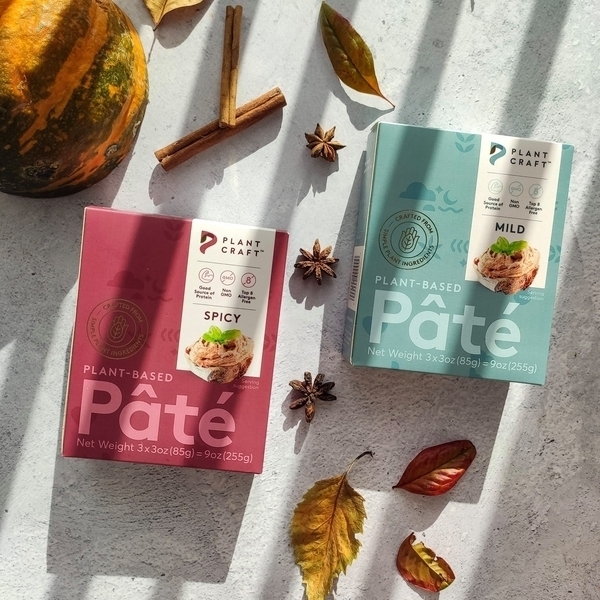 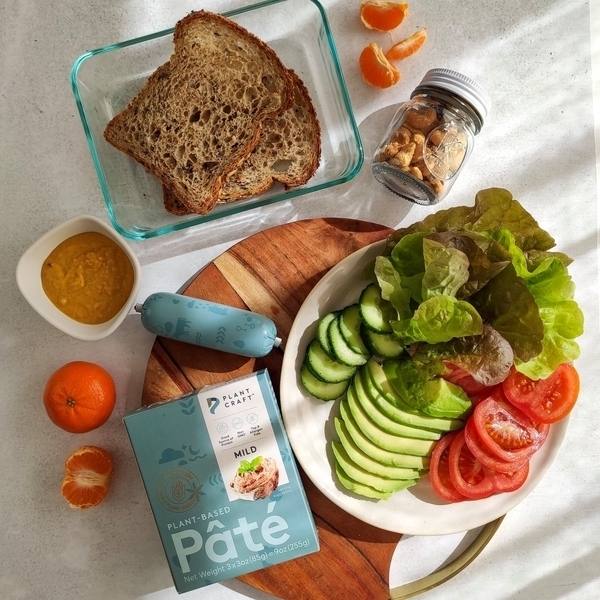 hungarian startup Plant Crafts would like to join this booming industry and popularize its meat analog products to a wider audience. In addition, they wish to offer a substitute for products from the meat industry which have a negative impact on the environment.

According to Forbes, Plantcraft developed its recipe with the help of a Hungarian biotechnologist. Since then, their work has been supported by an incubation company in Berlin and the CEU Innovations Lab based in Budapest.

Hellómagyar writes that Plantcraft is primarily focused on the US market as they believe more and more people are buying meat substitutes on a daily basis.

Plantcraft predicts that their trade in the United States could reach $ 3 million by the end of 2022. They also aim to be available in more than 1,200 stores and 500 food establishments by the end of the year. 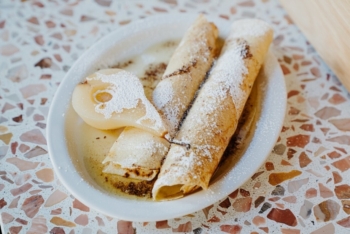 Brutal: a Hungarian restaurant receives a gas bill of 5,700 euros

A Hungarian startup launched the ILGON blockchain: and the future?

The American animator spoke to George Soros in Hungarian