Hungarian defense industry aims to become a regional leader by 2030

The Hungarian government aims to make the Hungarian defense industry a regional leader by 2030, the Minister of Technology and Industry said at the international conference of Global Special Operations Forces (GSOF) on Wednesday. Europe in Budapest.

László Palkovics said it was a priority national strategic and economic objective for Hungary to become Central Europe’s leading defense industrial center in manufacturing and research and development. With the Defense and Force Development Program Zrínyi 2026, the reconstruction of the Hungarian defense industry was launched, he recalled.

The importance of the industry is enormous, since more than 2% of the world’s GDP is spent on defence, the minister underlined. Defense expenditure currently represents 1.2% of Hungarian GDP. He said Hungarian industry is strong, with 70% of its production coming from high technology, which can be relied on, as well as the existing state-of-the-art infrastructure. The geographical location of the country is also beneficial from a logistical point of view, and its membership in NATO and the EU is an advantage.

The Hungarian Defense Forces have entered the 21st century 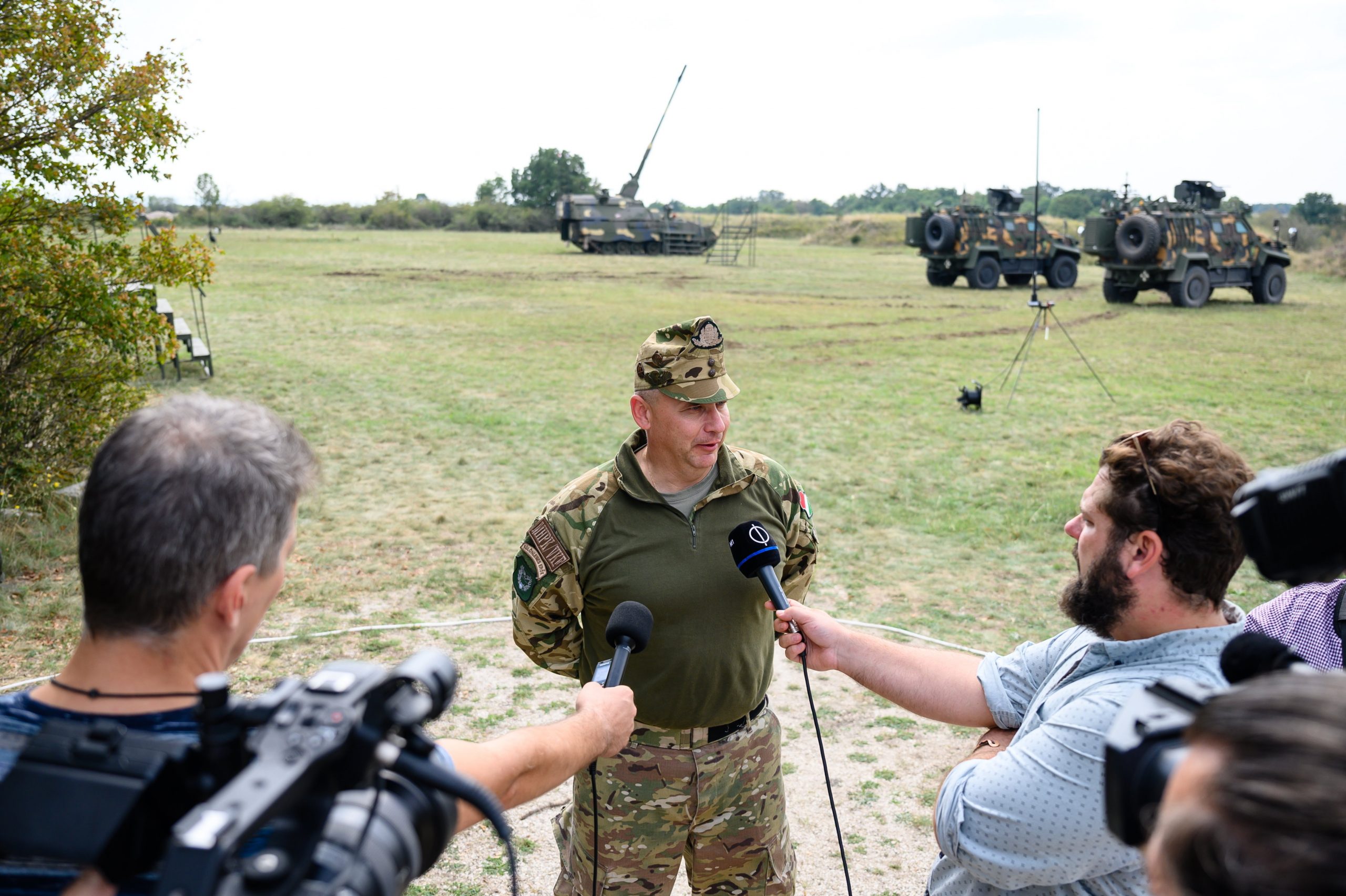 In order to achieve these goals and support economic sustainability, research and development (R&D) capabilities must be strengthened, and R&D expenditure in the defense industry must reach 5% of total Hungarian R&D expenditure, said said László Palkovics.

Sector strategies will support Hungary’s success, he said. He recalled that the Defense Innovation Research Institute (VIKI) is headquartered in Budapest, with additional bases in Szeged and Zalaegerszeg. He cited nuclear, biological, chemical research, telecommunications, AI, drones, drone parts and GPS as important research areas. The dual use of developments is beneficial because the sale of products does not solely depend on the defense industry, he said.

The Minister said that the manufacturing capacity and the business model must be developed and technology partnerships will be built for this purpose. He cited the recently inaugurated new Airbus factory in Gyula and the Rheinmetall cooperation as examples, adding that they have also established partnerships with Austrian, German, French and Turkish companies.