Gasoline prices are seen at a gas station in Budapest, Hungary, March 4, 2022. (Photo by Attila Volgyi/Xinhua)

The government capped the price of petrol and diesel per liter at 480 forints from November 15 last year to October 1 this year.

BUDAPEST, July 30 (Xinhua) — The Hungarian government has decided to restrict access to fuel price caps and release a quarter of the national strategic fuel reserve to ensure security of supply, the Hungarian government said on Saturday. chief of staff of Prime Minister Gergely Gulyas. an extraordinary press conference.

The new restriction comes into effect Saturday at noon.

“At the suggestion of MOL (the largest Hungarian oil company), the government has decided to maintain the guaranteed price of 480 forints (1.21 US dollars) exclusively for private vehicles, taxis and agricultural machinery,” said Gulias.

The tightening of measures is necessary because MOL’s Szazlombatta refinery will be subject to maintenance and will not be able to meet national needs. 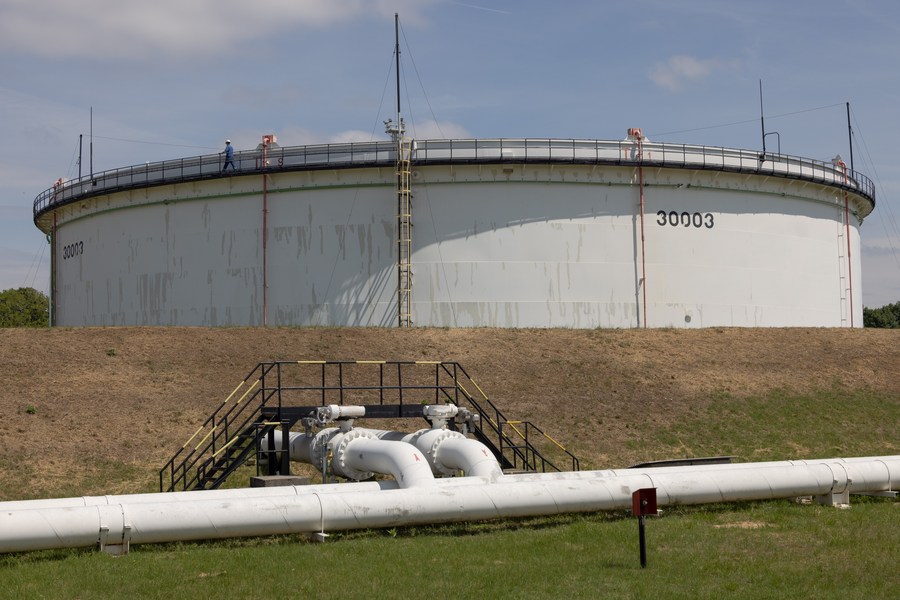 Photo taken on May 24, 2022 shows a fuel tank at the Danube refinery in Szazhalombatta, Hungary. (Photo by Attila Volgyi/Xinhua)

A quarter of the national strategic reserve will be released, but this is only to cover part of the needs, the rest to be covered by imports, according to Gulyas.

On Friday, MOL CEO Zsolt Hernadi warned that if the fuel price cap remained unchanged, no imported fuel would come into the country.

Hungary needs imports, but due to the official price it is not profitable to import fuel from abroad. However, without imports, there will be a shortage, according to Hernadi. 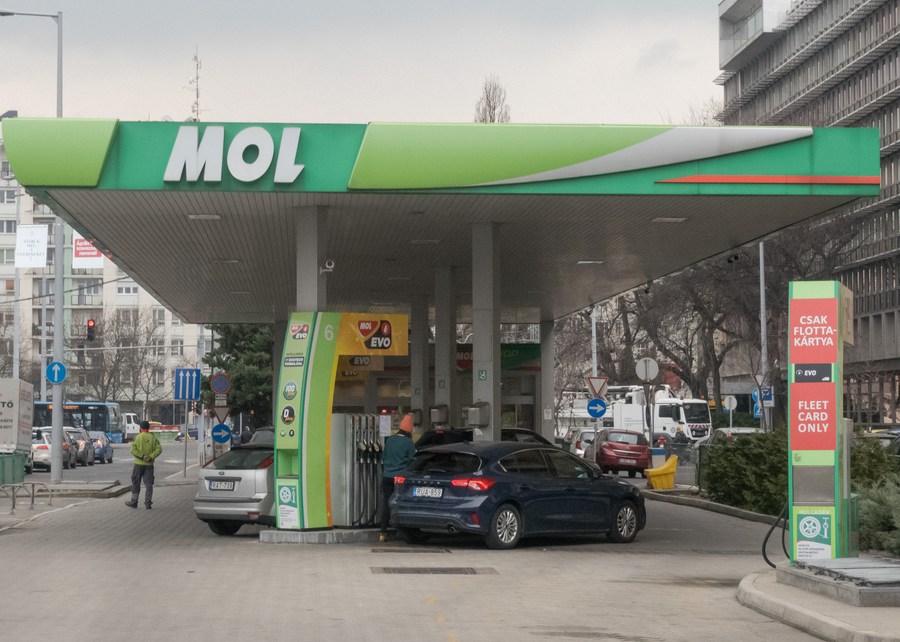 The government capped the price of petrol and diesel per liter at 480 forints from November 15 last year to October 1 this year. (1 forint = 0.0025 US dollars) ■