The largest Hungarian business meeting in the United States, the Hungarian Summit, was held for the first time May 12-14, 2022 at the Museum of Arts and Sciences in Daytona Beach, Florida. This year’s summit aiming strengthen educational relations between Hungary and the United States and, with the help of Central Florida University’s business incubator program, help Hungarian start-ups familiarize themselves with the American business structure.

The special focus of this event was also on the Hungarian communities living in the diaspora.

Piros Pazaurek, president of HungarianHub and honorary consul of Hungary in Central Florida, who is also the main organizer of the Hungarian summit, Told journalists: “This year, from May 12 to 14, in Daytona Beach, Florida, we will finally realize our long-held dream and plan to organize the first Hungarian-American meeting on business, cultural and community relations in the world: the Hungarian Summit.” She too underline before the summit:

It’s exciting to bring this new event to life. It will be the most influential Hungarian-American event in the country. We invite everyone to come and discover it and discover the Hungarian culture.

“It will be three days of Hungarian culture, insight, inspiration, networking and more,” Pazaurek added. 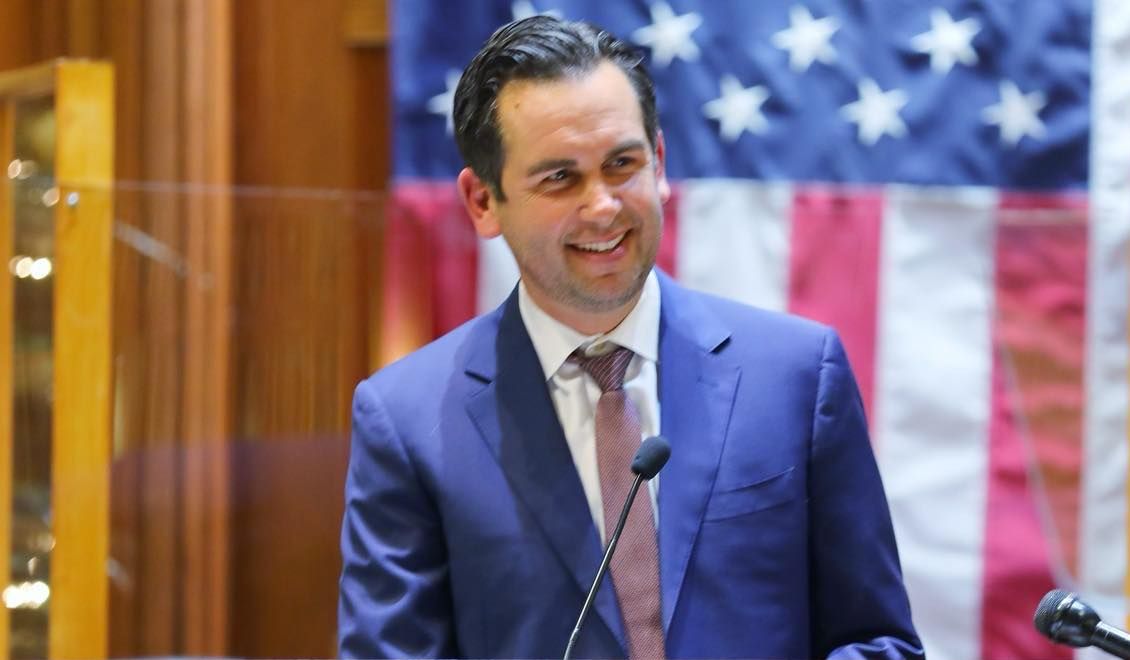 If he completes his third term, he will be the city’s longest-serving mayor since the turn of the 20th century. Continue Reading

Among the four main segments, business, education, culture and public relations, the fifth theme this year was sports. Each segment featured Hungarian and American speakers and professional participants.

Representing the Hungarian state, István Jakab, Deputy Speaker of the Hungarian Parliament, said in his opening speech that he hoped that the cultural events, concerts and exhibitions of the Hungarian Summit would contribute to “a better understanding of Hungary and people of Hungary, and encourage more American citizens to visit Hungary to experience the beauty of our country and daily life in Hungary.

The first two days of the program included presentations, panel discussions and section symposia. The event brought together more than 75 speakers and more than 70 distinguished guests. Florida Senator Tom A. Wright, Volusia County Councilman Billy Wheeler (who hosted the event), and Daytona Chamber President and CEO Nancy Keefer were in attendance and spoke at the opening ceremony. The event was also welcomed by a video message from the Hungarian Ambassador to the United States, Szabolcs Takács, Katalin Szili, the Prime Minister’s envoy, and Dénes Kemény, former captain of the Hungarian water team. -polo. One of the speakers at the event was former U.S. Ambassador to Budapest David Cornstein (who, as we’ve already reported, will likely be replaced by a new Ambassador soon).

Tamás Barát, president of AmHunCham, interviewed by BreuerPress International whether a Hungarian company can succeed in the American market, said:

The answer is definitely yes. However, it is very important that Hungarian companies who want to succeed in the US market understand that they must follow the rules of doing business in the United States.

“This means not only complying with US financial laws and rules, but also adapting their marketing communications and public relations activities to the requirements of the US market. If they want to start a business, they won’t be able to build relationships or do serious business without American management and an American management approach.

The final day was filled with concerts, film premieres, fine art exhibits, public encounters and a trade show for all attendees of the event.

For more information, you can visit the Hungarian Summit website by clicking on here.

Featured image via Facebook page from the Hungarian summit