Hungary aims to attract the development and manufacture of new technologies at the forefront of global industrial trends with a view to boosting the Hungarian economy, the Minister of Innovation and Technology said on Friday.

László Palkovics said during a presentation at the GreenTech 2021 exhibition and conference in Zalaegerszeg, western Hungary, that green technologies play a key role in areas that are expected to define the Hungarian economy during the next decade. He cited the growing number of investments mainly near car factories which should enable Hungary to develop Europe’s second largest production capacity in battery technologies within two years.

A number of supported projects have been launched with the aim of making the economy greener, including energy storage solutions and ways to reduce carbon emissions in public transport, he said. From next year, only carbon neutral buses can be introduced in cities of over 25,000 inhabitants and tests are underway to make them run on synthetic fuels such as hydrogen, he said. he adds.

One of the most effective ways to make transport greener is to develop rail transport, and this is part of the Hungarian government’s strategy, Palkovics said. Hungary plans to spend some 2 trillion forints on trains over the next eight years and the majority of them will have to be emission-free, he added.

Another priority is to make steelmaking more environmentally friendly, he said. Electricity and hydrogen must be given a greater role in order to maintain the competitiveness of Hungarian steel production, he added.

Ice Cream of the Year is a Modern New Combination 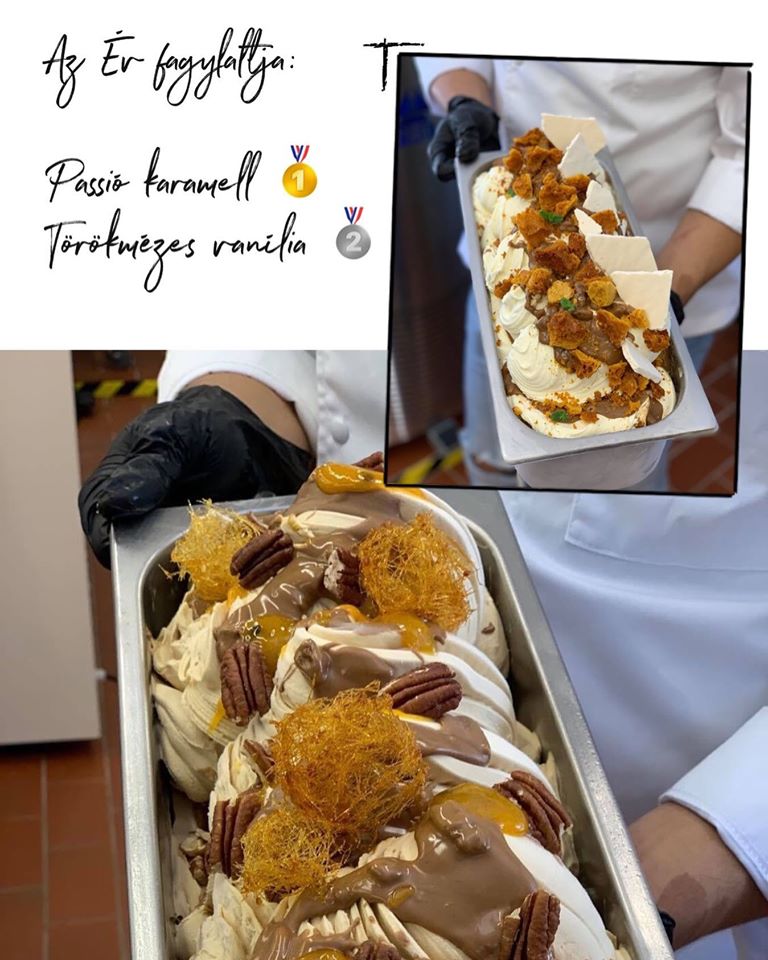 The passion-caramel sorbet by Norbert Dobó, confectioner of Balatonfüred’s Füredi Fagyizó, was voted ice cream of the year, and it also won the silver medal with its vanilla and honeycomb ice cream. Both Dobó products are made from milk. The winning pairing, based on passion fruit, is layered with pecans and vanilla ice cream, which […]continue reading

Storage and transport are important parts of Hungary’s hydrogen strategy, along with the possibility of storing hydrogen. He also cited areas of innovation needed to create a circular economy, including shifting waste storage to concessions to enable well-controlled and efficient waste recycling.

Escalation of the conflict: the Hungarian minister demands an apology from Ryanair!

Could anything save the Hungarian forint?