Orca Aerospace, a brand new Hungarian company founded in 2020, has designed an electric aircraft that could revolutionize the entire personal air vehicle industry for the foreseeable future.

According to them website, Orca Aerospace was founded by four young Hungarians last November after their successful participation in the famous international general aviation aircraft design competition organized by the Royal Aeronautical Society. To be exact, the team received 3rd place with their eVTOL design.

The acronym eVTOL stands for Electric Vertical Takeoff and Landing. Indeed, this category includes a wide variety of aircraft such as the famous Harrier military jet and most helicopters. This means the vehicle can take off and land without the need for a runway. 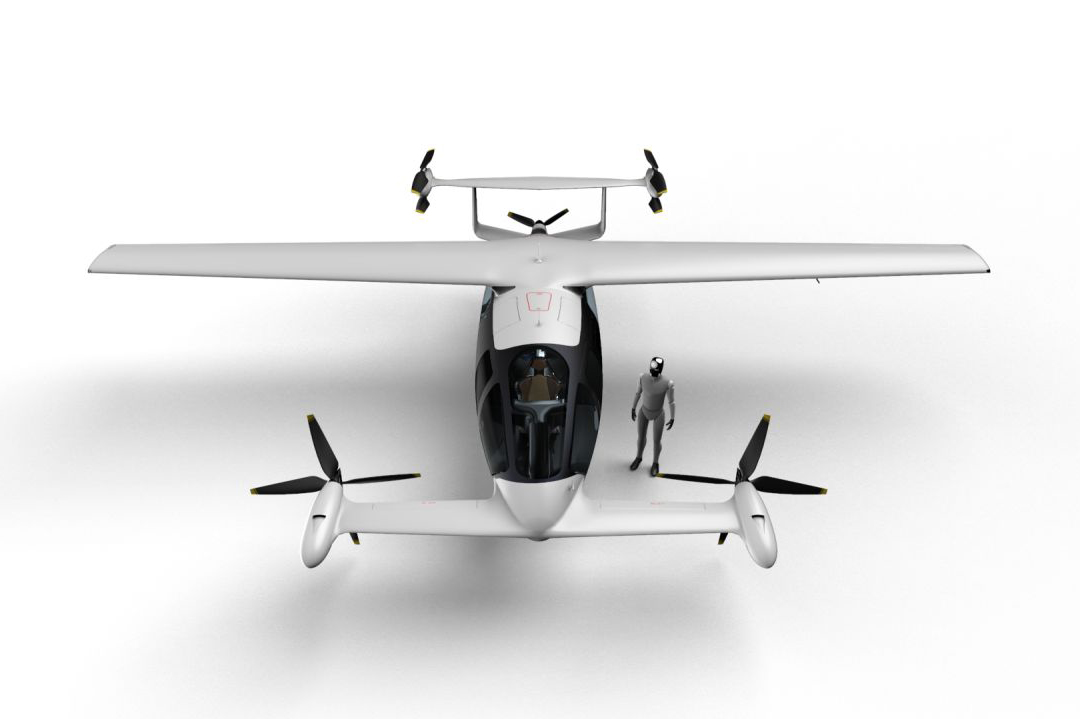 After their initial success, Orca Aerospace’s design received a bronze medal at the A’Design Award and Competition and finished in the top 10 of the AIRBUS Sustainable Mobility Challenge.

According to 24.hu, the solution to traffic problems in metropolitan areas could be the introduction of personal air vehicles or air taxis. Currently, major scientific research programs are being carried out in this field all over the world, and the industry has reached a value of 45 billion dollars. This figure is expected to increase to USD 97 billion by 2027.

This is one of the reasons why this Hungarian achievement is so important because it is a pioneering project in a growing sector.

The company has signed a cooperation contract with AerinX jointly develop and review maintenance processes.

Orca Aerospace has a good intention in mind. According to 24.hu, the company wants above all to revolutionize the sector of air medical services. Their vehicle is lighter and faster than ordinary helicopters and does not emit pollutants. It also presents itself as a more affordable solution due to its lower initial cost of acquisition and maintenance.

According to the team of researchers based in Pécs, the vehicle could accommodate a pilot, two paramedics and a patient on an emergency bed. The vehicle would be propelled by 7 electric rotors, two of which could be rotated to facilitate take-off and landing.

In total, the vehicle could carry 600 kilograms of cargo and, according to the simulation results, it could travel 100 kilometers on a single charge. Orca Aerospace is currently building a 1:5 scale replica to perform vehicle control testing.

According to 24.hu, another important aspect of the design of the aircraft was to ensure that all processes were completed in Hungary. The team wants to launch its aircraft as a Hungarian product on the international market. Their goal is to strengthen the evolving industry in Hungary. 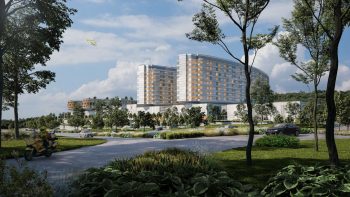