Suzuki maintains its leading position in the Hungarian automotive market

In 2021, Suzuki Hungary’s Esztergom plant produced more than one hundred thousand vehicles. The brand managed to maintain its leading position in the Hungarian new car market, increasing its sales by 6% compared to 2020.

Production is down 4% from the previous year due to the ongoing global chip shortage problem. At the same time, net sales increased by 6% to 1.754 billion euros in one year, company executives said at a press conference in Budapest on Wednesday. 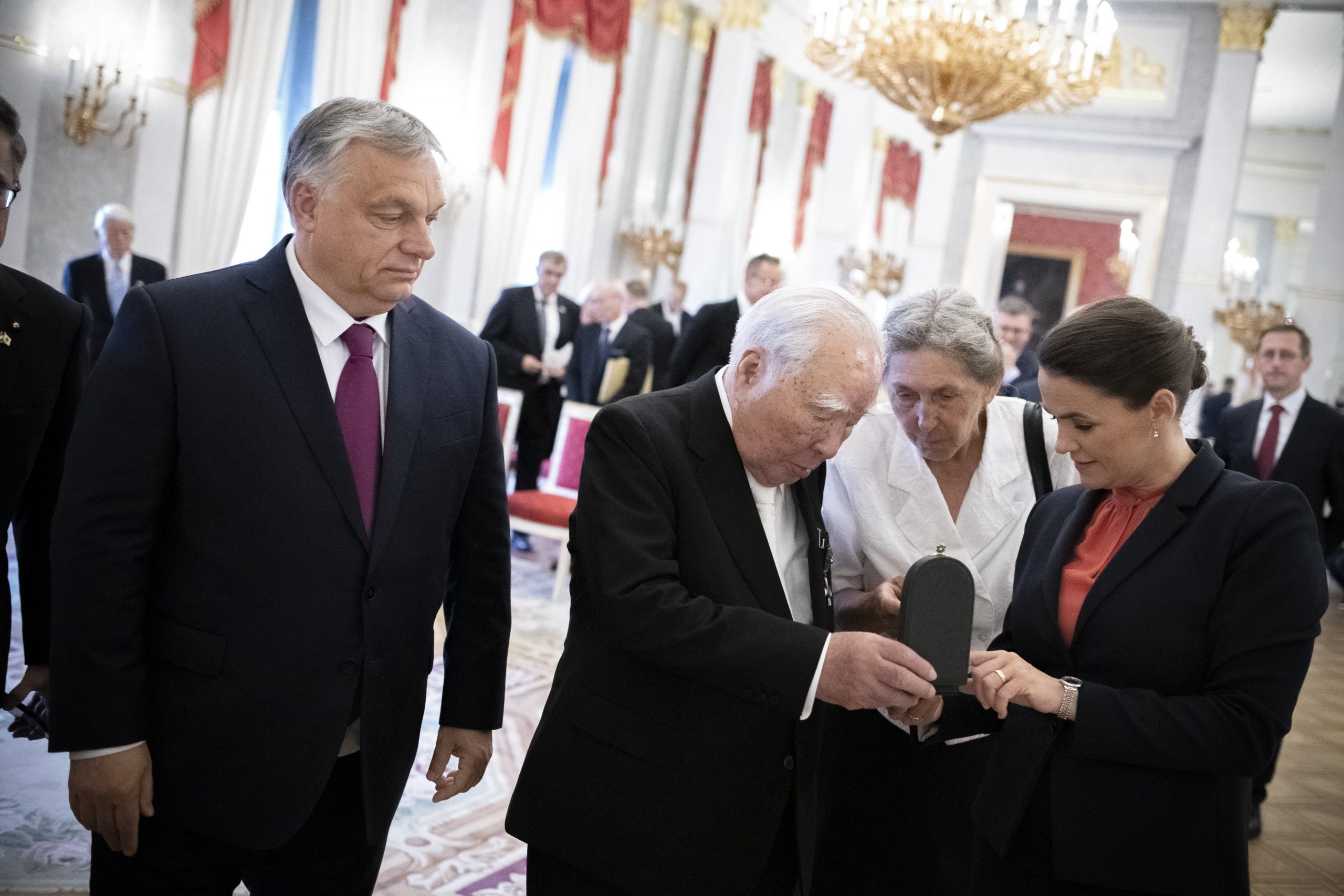 In 2021, the Suzuki brand maintained its leading position in the Hungarian new car market, with sales of 17,650 vehicles, reaching 14.48% of the passenger car market.

According to Magyar Suzuki Zrt., this year’s sales are expected to remain below last year’s level due to many global issues that will continue to affect the auto industry in 2022.

At the press conference, it was announced that the company’s after-tax profit reached 48.8 million euros in 2021, compared to 20 million euros in 2020. As before, Suzuki will not pay a dividend this year and will use the profits to finance investments.

CEO Masato Atsumi said Suzuki has taken advantage of the crisis period caused by the pandemic to make improvements in production technology. He confirmed that the company is committed to a greener future, with previously announced targets to have carbon neutral factories and a portfolio by 2050, with electric models from 2025 and a growing share of the range from 2030.

Deputy CEO László Urbán said that to maintain its position in the market, Suzuki is currently focusing on making hybrid vehicles available across its entire model line, to keep the brand accessible to a wide range of consumers. .