Székelyudvarhely, the “most Hungarian town” in Transylvania


Even after the Treaty of Trianon of 1920, in which Hungary lost more than two-thirds of its territory, and with it a large part of its population, and the number of Hungarians living in the various states continued to decline, Székelyudvarhely, with a Hungarian population of over 90 percent, was able to remain a “little Hungary” in the middle of Romania. The small town has been called the “most Hungarian city” in Transylvania, seemingly untouched by centuries of Romanian rule and the rapid modernization of the 20th century.

The beautiful city is located east of the Transylvanian Basin, in the western foothills of the Harghita Mountains, a mountain range in the Eastern Carpathians. The city is crossed by the Nagy-Küküllő River and nearby are the remarkable Szarkakő peaks and the legendary Budvár.

The earliest documented reference to the city, found in a papal office register, dates back to 1330, but the area is believed to have been populated since the Stone Age.

Trianon 2020: where one thing ends, another begins 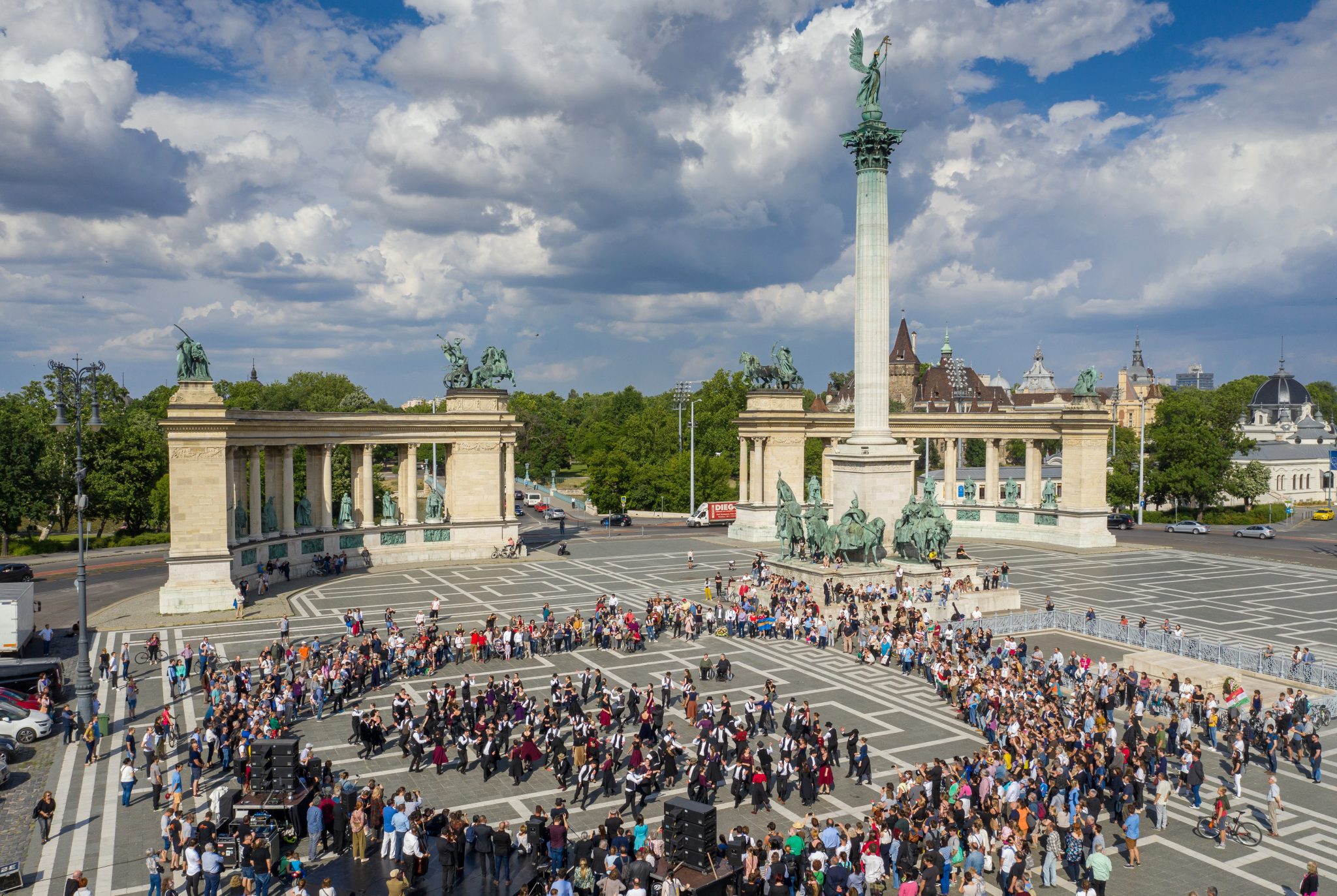 A week after Trianon’s anniversary, we come to the end of this four-part series. So far, every post has focused on the past, as has most of the discussion about Trianon, and now is the time to talk about the future. How to move forward from here? What must be […]continue reading

According to legend, Attila, ruler of the Huns, also settled in Székelyudvarhely before establishing his seat of power on the Tisza river. Local legends also attribute the construction of Budvár to the Huns, to the brother of Attila, the great ruler Buda – Bleda. Legend has it that even after the death of Attila, who had to leave the Carpathian Basin, the Szeklers did not leave Transylvania.

According to historical reports, the Szeklers living here have repeatedly refused to build a fortress, seeing it much more as a threat to their freedom than a means of protection.

As a result, during the turbulent centuries of Hungarian history, the city was repeatedly burned down and pillaged by the Ottoman and Tartar armies invading Transylvania. Despite its frequent destruction, the city managed to retain its central role for a long time, not only as an administrative center of the Udvarhelyszék region, but also as a meeting place for the Szekler National Assemblies.

The tradition of “Szekler freedom” however never died out, even when Transylvania was merged with the Habsburg Empire after the expulsion of the Turks.

In 1762, before the tragic Madéfalva massacre, a quarrel broke out over the stationing of imperial troops in Szeklerland. These “traditions” were also very much alive in the fall of 1848 – thousands of city volunteers joined the newly organized internal security forces.

Fidesz deputy celebrates the anniversary of the Madéfalva massacre in Romania 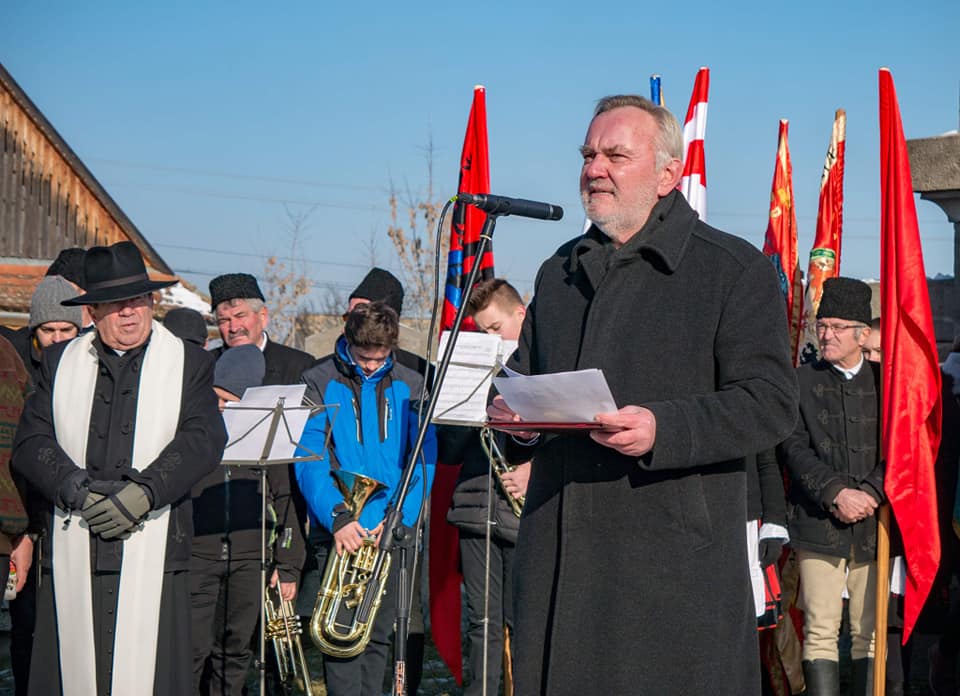 Fidesz legislator Károly Pánczél attended the commemoration of the Madéfalva massacre in Madéfalva (Siculeni), Romania on Tuesday, in which hundreds of Szekler Hungarians were killed by Austrian troops in 1764. On January 7, 1765, the troops of Maria Theresa, Empress of Austria and Queen of Hungary, responded to a protest by some 2,500 Szeklers who refused […]continue reading

During the double monarchy, the city was able to develop further, but did not achieve the position of an industrial center. Most of the citizens made a living from agriculture. Between 1869 and 1910, the city’s population doubled to just over 10,000. More than 97% of the citizens (9,888 people) declared themselves to be Hungarian natives in the last census of the monarchy.

Although the new state power wanted to “re-Romanize” the Szeklers after World War I, the citizens of Székelyudvarhely were able to elect a Hungarian mayor on several occasions between the two world wars and, in 1935, they represented the four fifths of the local population. civil service.

Despite several violent attempts by the Romanian Communist government during the decades of socialism, the city, as one of the most important strongholds of the Hungarians in Transylvania, has managed to retain this role.

The preservation of Hungarian identity was also aided by the dance house movement, whose Transylvanian core also arrived in the city in the 1970s. 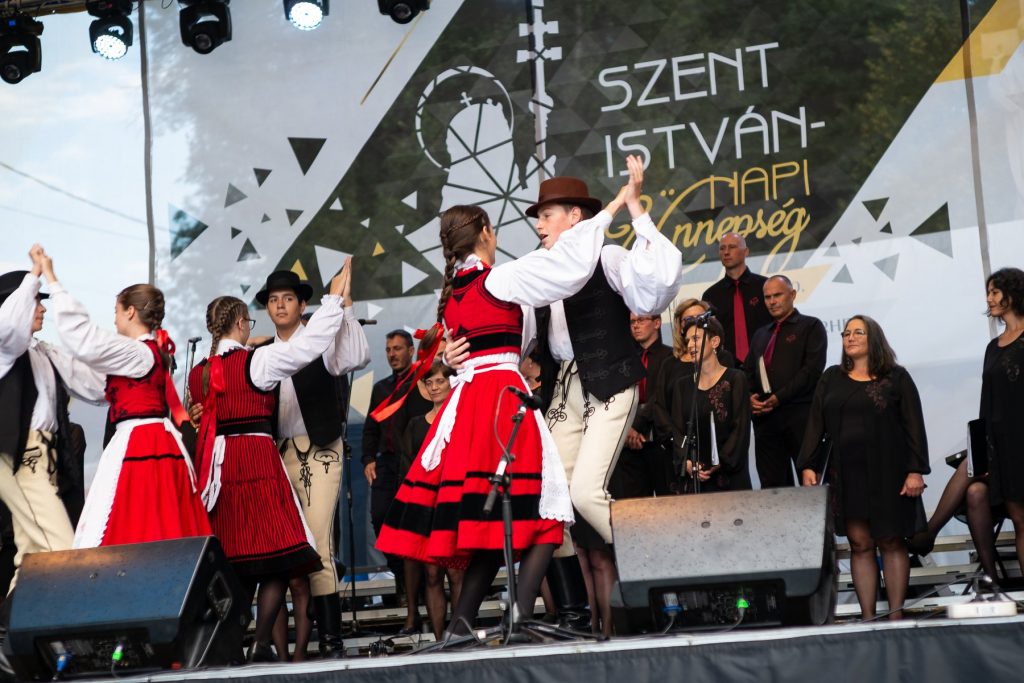 The curiosities of the city

Although Székelyudvarhely’s importance has steadily diminished, it remains the cultural center of Szeklerland. The city has retained its 19th century image with its charming cityscape, renowned schools and vibrant cultural life. 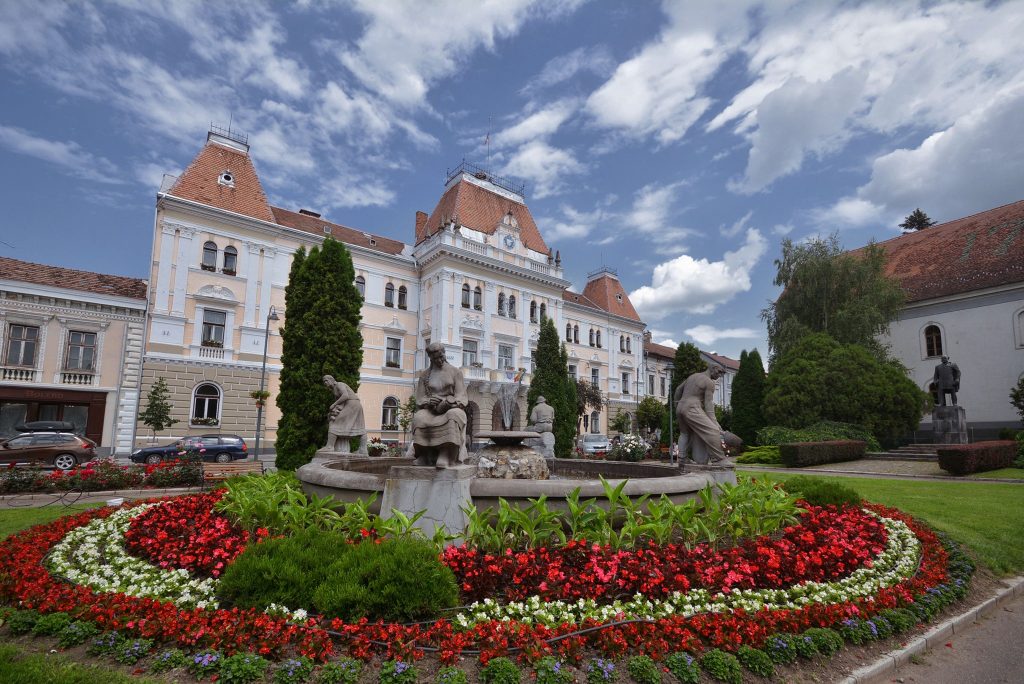 It is often called the “city of schools and bookstores”.

One in four inhabitants of the city is a student. There are 15 kindergartens, seven elementary schools, ten secondary schools, four vocational schools, three colleges and four correspondence schools. The first high school was founded in 1593 and the college reformed in 1670. The House of Culture, the popular theater Tomcsa Sándor, municipal and scientific libraries, museum and gallery and musical events are known nationally and international for their public cultural achievements. .

Half of Romania think Hungary wants to take back Transylvania 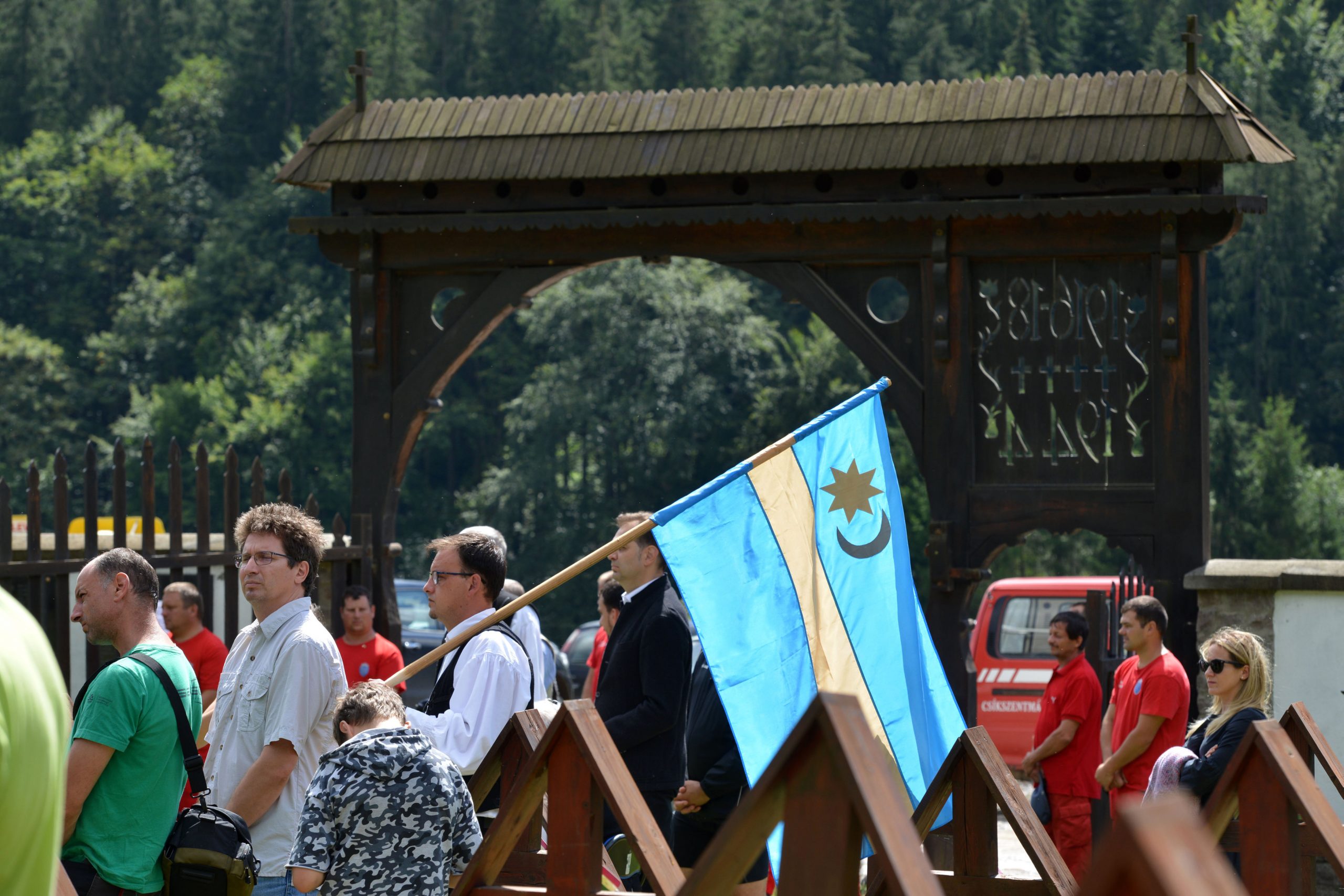 Half of Romanian citizens believe that Hungary’s policy towards Transylvania aims to “tear apart” the region, according to a survey conducted by INSCOP Research. The Romanian polling company released the results of its survey on Monday. When asked if they thought Hungary wanted to take Transylvania away from Romania, 49.5% of respondents said yes, 43.2 […]continue reading

Thanks to the establishment of many schools in the history of the city, it has become a cultural center of great importance for the two great denominations (Roman Catholic, Calvinist). Thanks to these institutions, which still function today, Székelyudvarhely counts famous personalities such as the writer and folklore researcher Balázs Orbán, the world famous painter Miklós Barabás, as well as the writers / poets Elek Benedek, Áron Tamási and Sándor Kanyadi.

The town consists of weathered historic buildings, romantic and quaint streets, colorful cobblestone streets, flower markets, and charming stairways to the main high school. There is also a breathtaking panorama of the city. The old castle, recently restored, is also worth a visit. They all have a “real Western European flair”. The promenade along the Küküllő, the imposing Tomcsa Sándor theater, the sculpture park with its statues of the nation’s greats, the pretty mansions of the Sombatfalvi district and the modern but tasteful buildings of the Malom street district also reinforce the magical charm of the city. picture.

It is important to mention that the city celebrates a number of Hungarian festivals and programs throughout the year and celebrates each national holiday with dignity.

Every year a “gallop” takes place in the city. The “Széki Vágta” is both a riding convention and a skills competition. 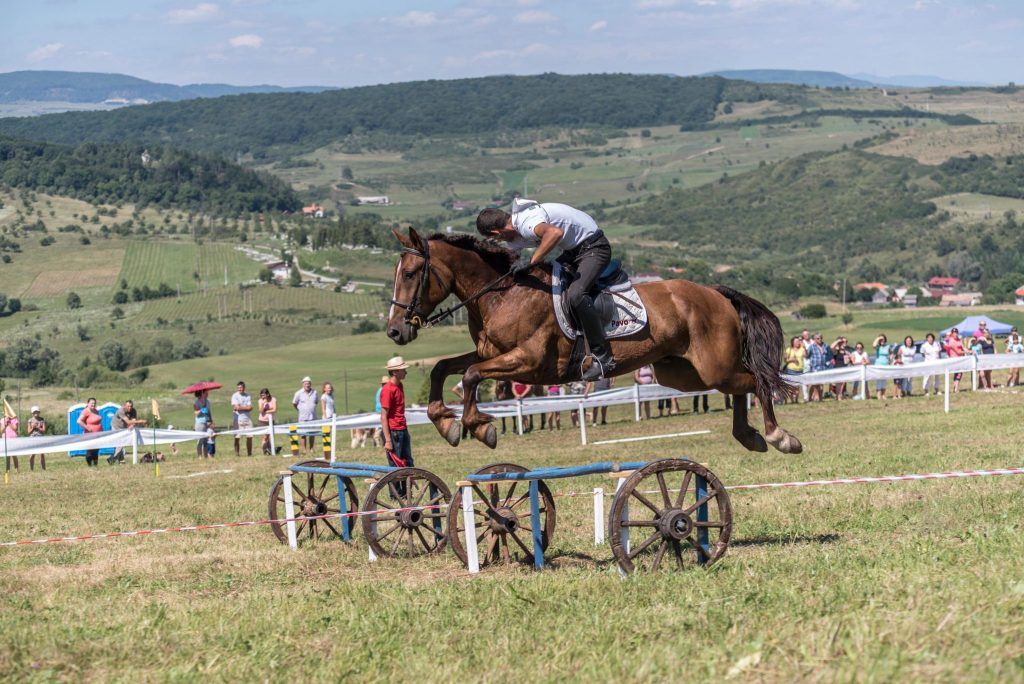 Székelyudvarhely also celebrates “National Cohesion Day” every year, as does the homeland, Hungary. On this day, we not only “mourn” the lost territories, but also celebrate the fact that Hungarians living in the Carpathian Basin are still bound by a strong bond after 101 years. 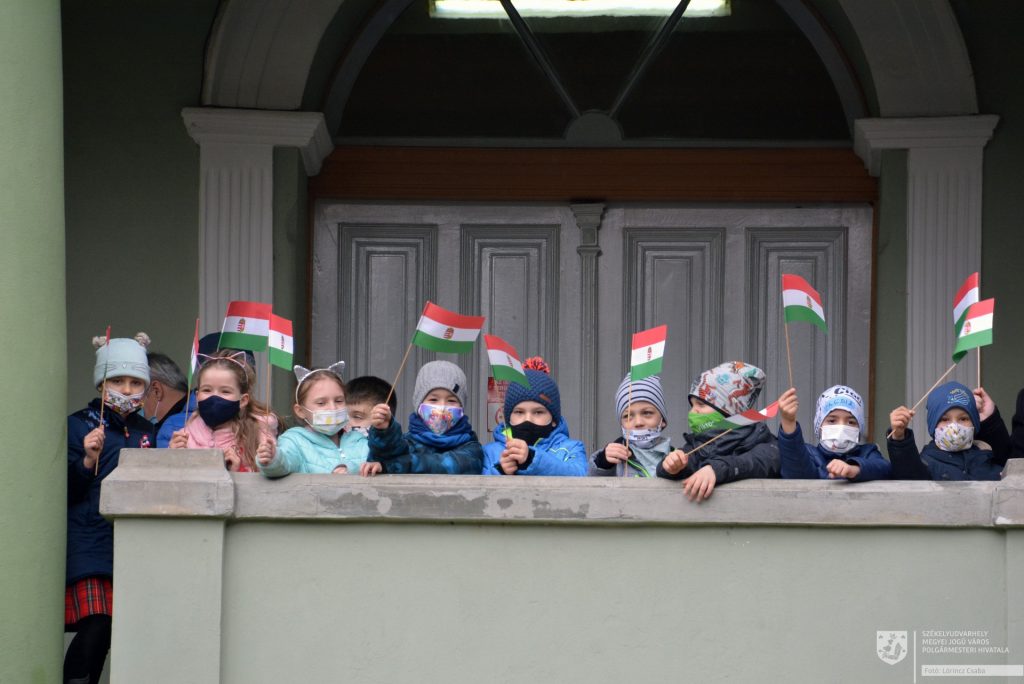 Children with Hungarian flags in their hands commemorating the Hungarian War of Independence of 1848/49. Photo: Székelyudvarhely Facebook page 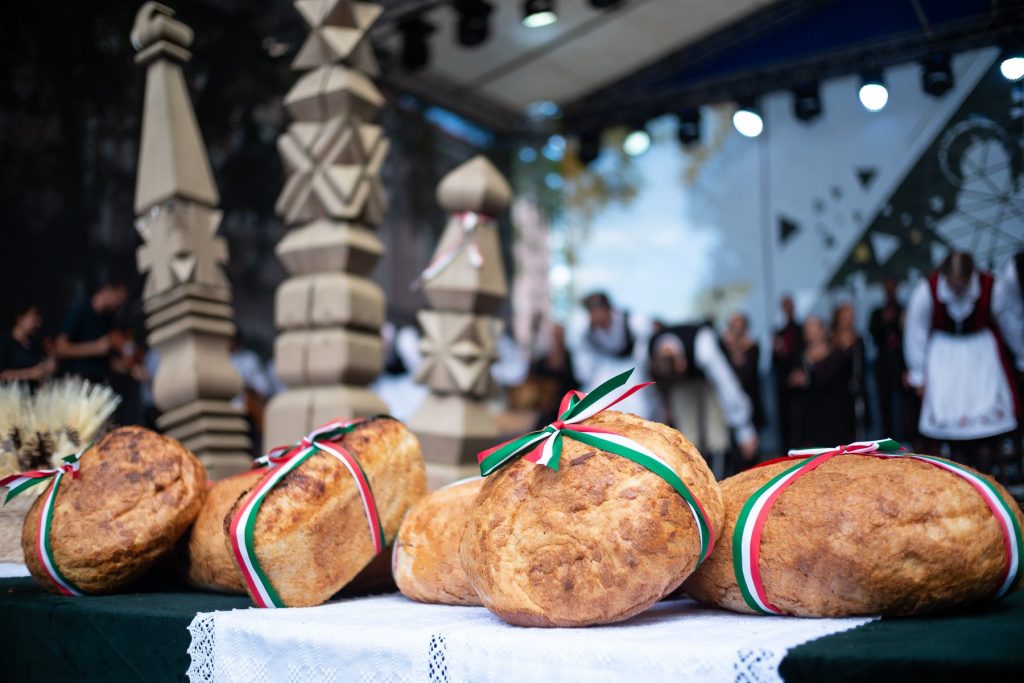 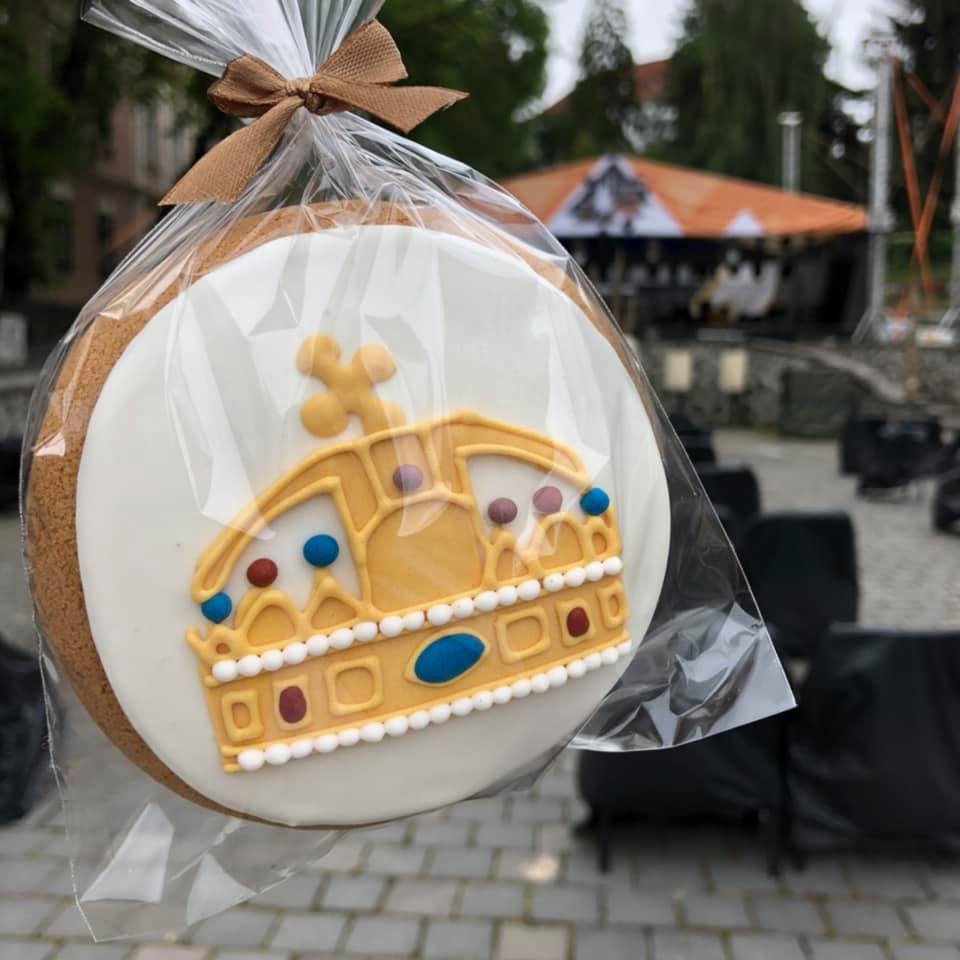 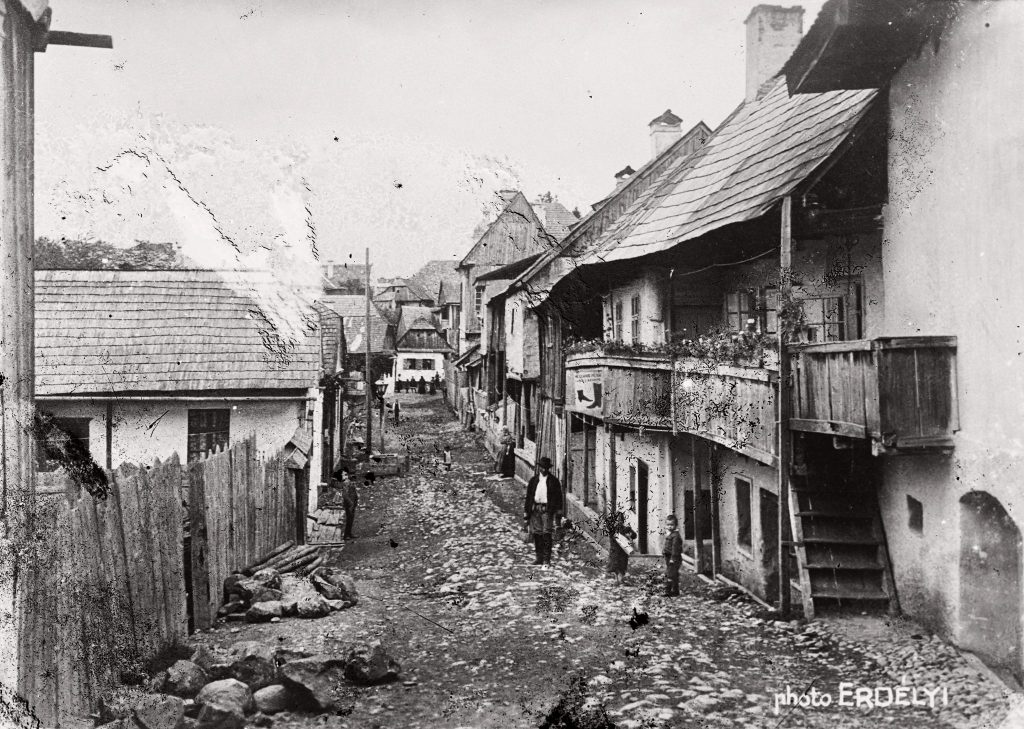 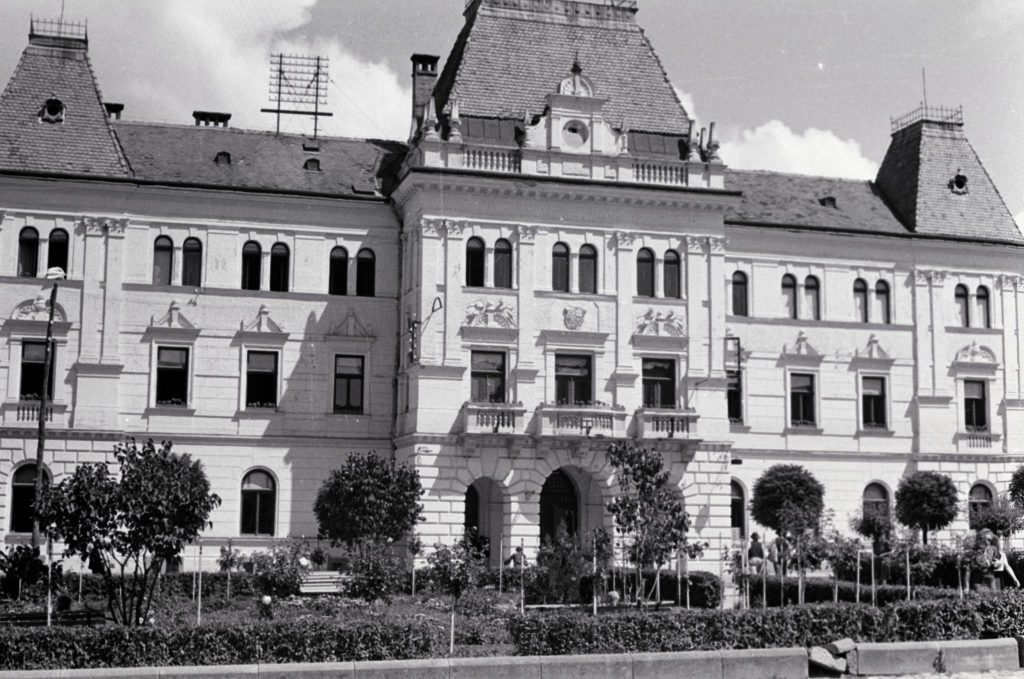 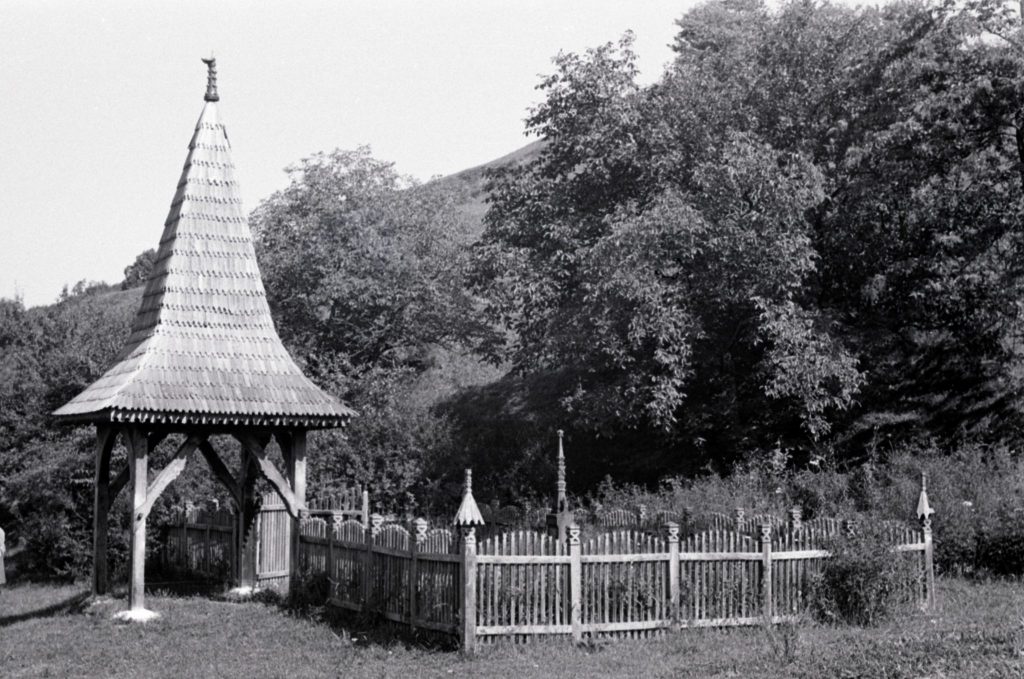 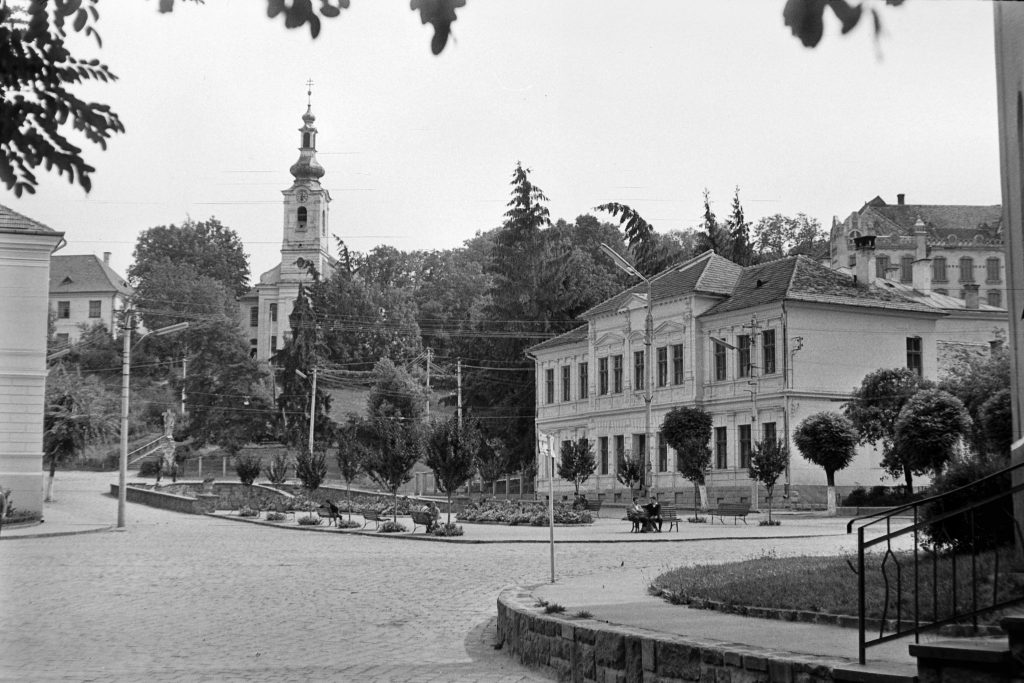 Someone else claims to have found the ...

Is press freedom threatened in Slovenia?