After a 15% increase, the banking group’s consolidated balance sheet total reached HUF 9,630 billion (more than EUR 24 billion) at the end of the year. 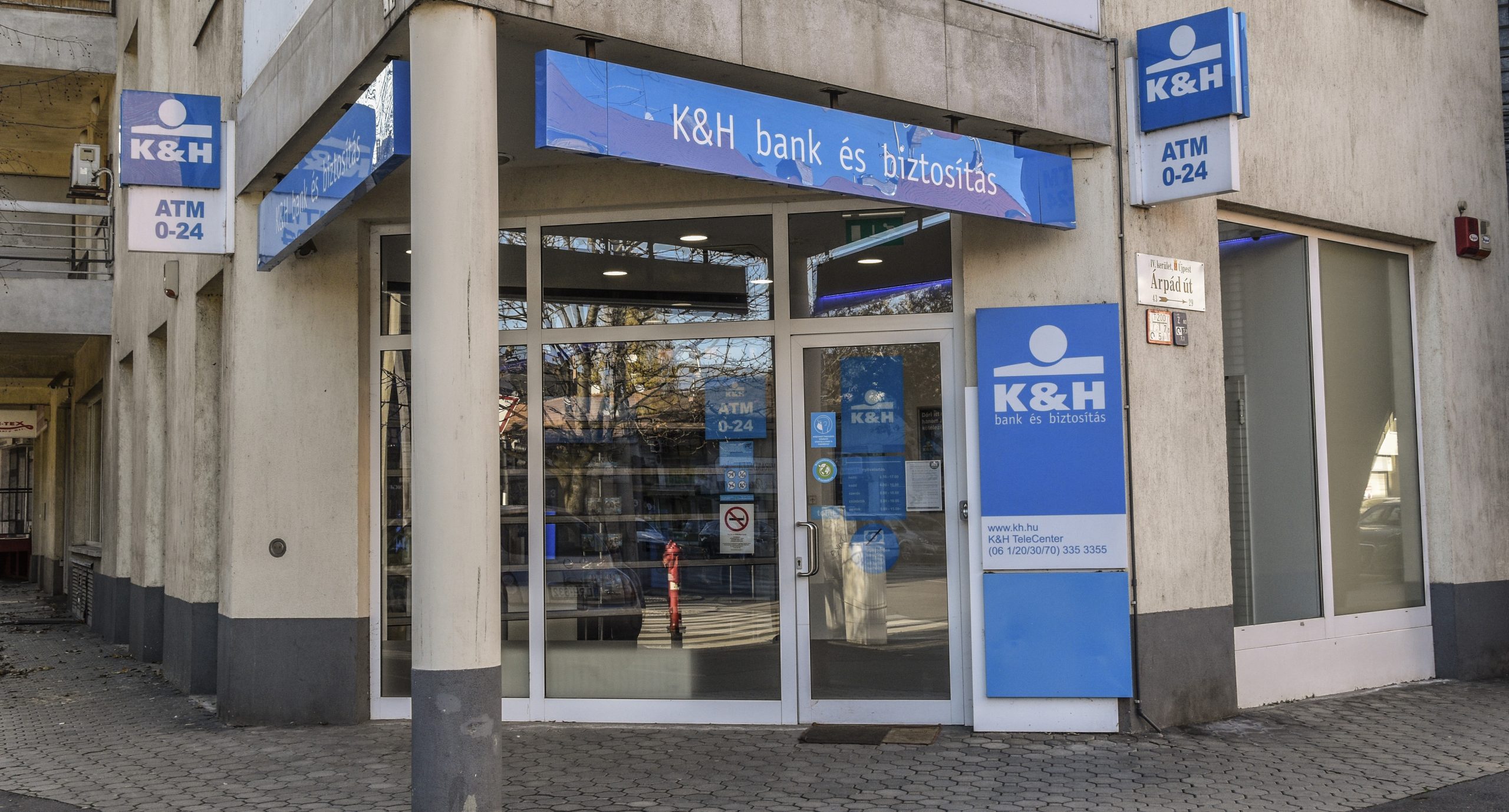 The list so far includes one of Hungary’s largest commercial banks, K&H, low-cost airlines EasyJet and allegedly Wizz Air, in addition to the majority of leasing companies.Continue Reading

According to the statement, Antal Martzy, deputy general manager of the holding company, said that the holding company is financially strong and its member banks have achieved excellent results despite the volatile external environment, while successfully completing related tasks. merger and transformation. 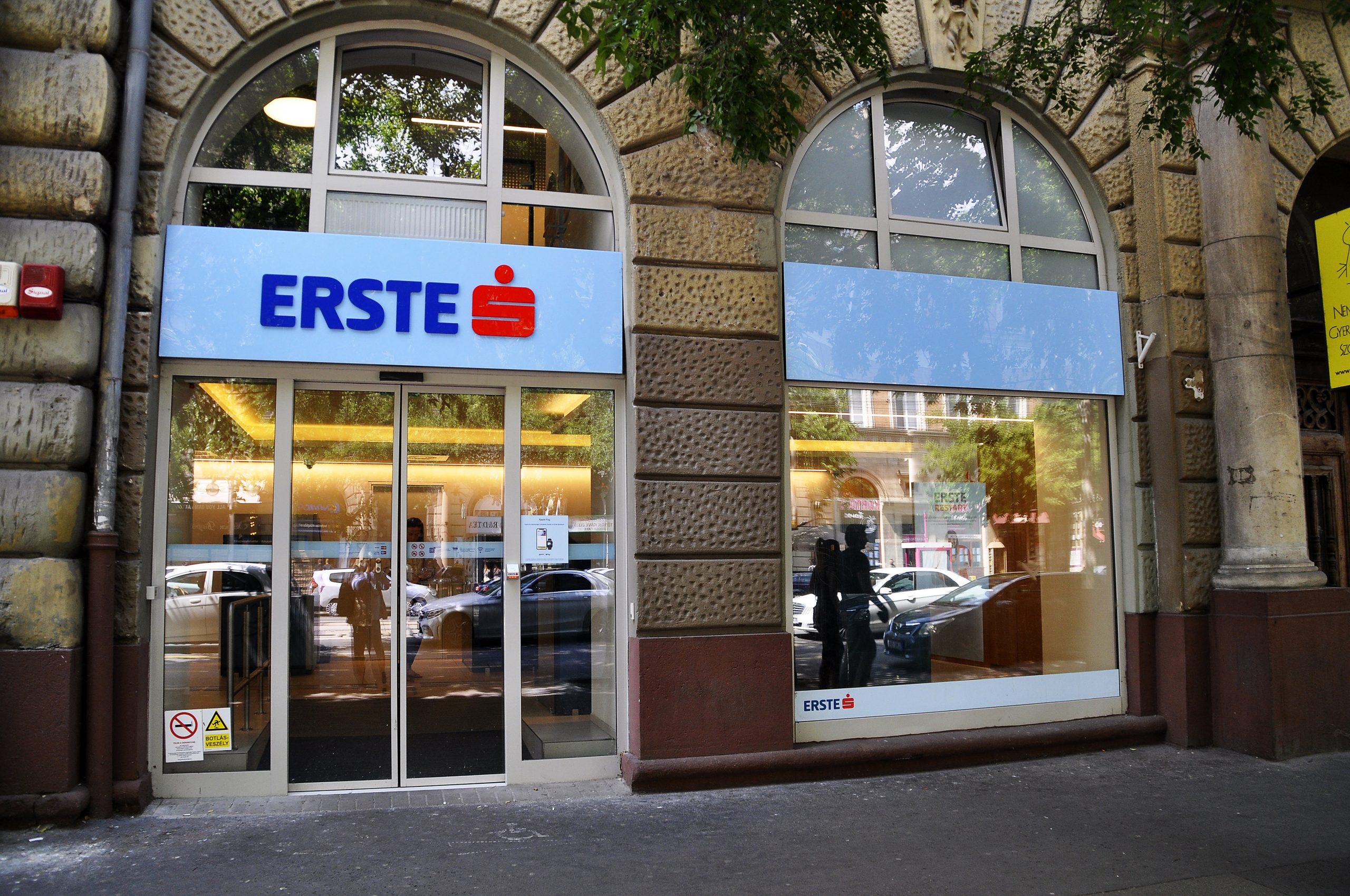 Erste Bank acknowledged there were confusions when it suspended account services for several Russian and Belarusian customers, but said it would withdraw wrongful terminations.Continue Reading

Their goal is “to build a unified, stable and capital-sound bank that will deliver an unparalleled customer experience in the banking industry and be globally competitive,” he said.

The merger of Budapest Bank and MKB Bank was completed at the end of March this year, with the credit institution temporarily operating under the name of MKB Bank Nyrt. Takarékbank will legally join the group until May 2023, when the new brand of the large unified bank will be introduced. Member banks currently serve a total of nearly 2.5 million customers, the company said.