The Hungarian economic portal Vilaggazdasag has published the TOP 100 Hungarian wines of this year, which has a double objective: to give a guide to Hungarian wine lovers and to serve as a mirror for wine producers.

The jury tasted the most popular wines in four distribution chains covering the Hungarian wine market and then compiled the list. The wines were evaluated by international wine scholars and sommeliers in daily contact with consumers. The TOP 100 list is also a big help for consumers, as the wines on it can be purchased by anyone at retail. 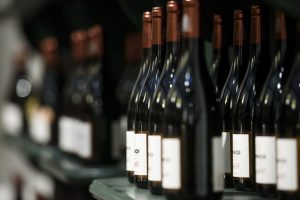 Egri Bikavér is one of the best-known grape varieties in Hungary, which also became a Hungaricum.
Photo: MTI/Komka Peter

The publication also discussed how Hungarian wines could be better recognized in the international market. Pál Rókusfalvy, government commissioner for national wine marketing, said the Grünveltelini variety was produced simply to “show it to Austrians” (Grünveltelini is probably of Austrian origin). Moreover, a better international profile of Hungarian wines could also be useful if market players spoke the language of the wine trade. 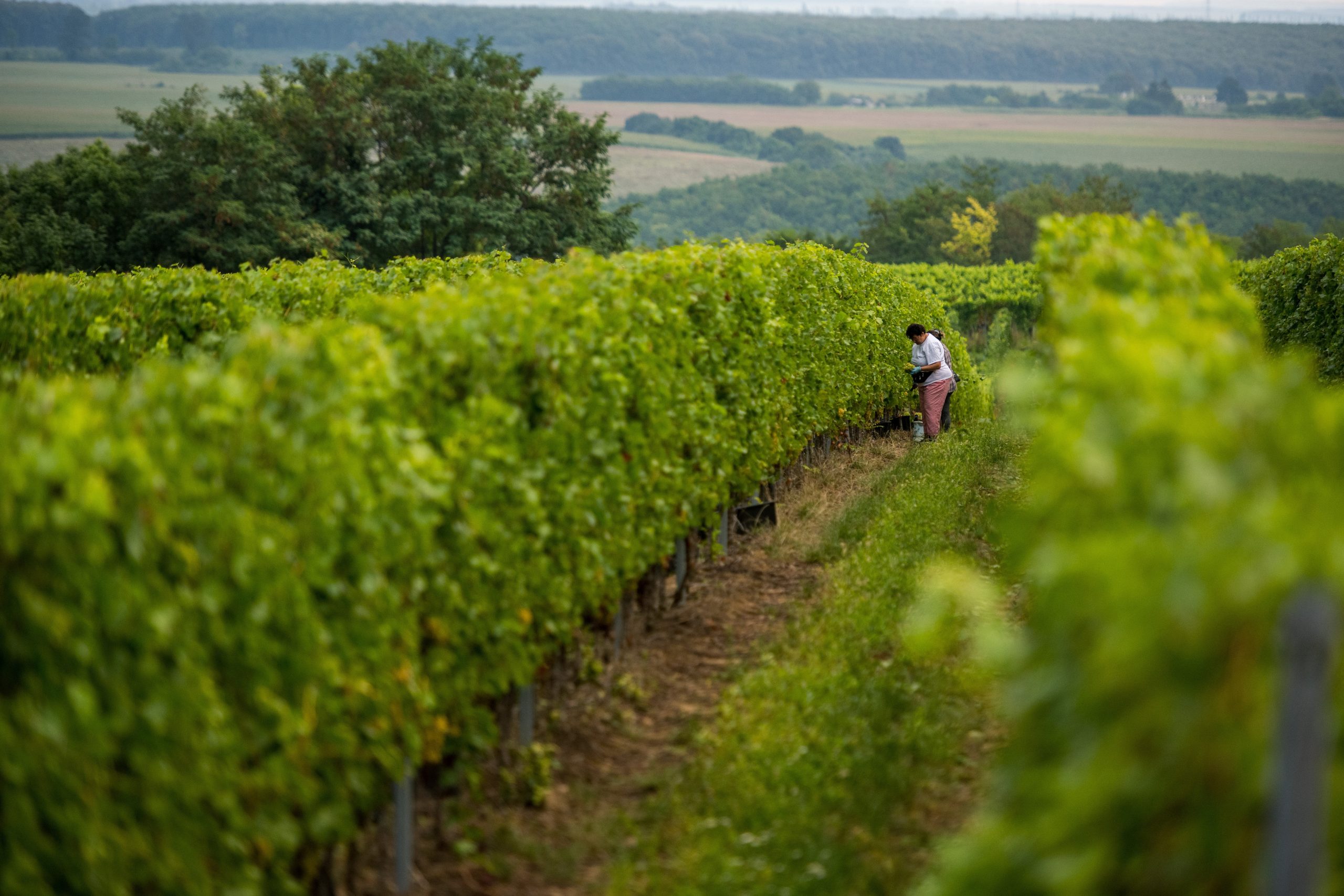 Aspects such as wine consumption and production, number of vineyards and winery visits and the average price of a bottle of wine were taken into account.Continue Reading

In the context of wine production, climate change has also been mentioned, which unfortunately will not spare the national market and production. According to Krisztián Gyukli, a winemaker from Lake Balaton, the first loser from climate change will be Irsai Olivér, a Hungarian white grape variety. He added that, based on his experience so far, he is constantly converting his family cellar to resistant varieties.

In Hungary, wine production dates back thousands of years, and the earliest archaeological evidence of grapes and wine in the country dates back to the first century BC, to the Celts.

Hungarian viticulture Regions located in the Carpathian Basin are extremely varied and unique, and are therefore worthy of rivaling the best-known wine regions in the world. 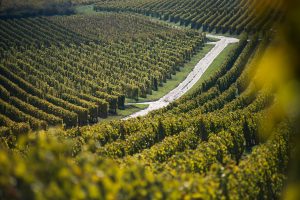 Perhaps the most well-known Hungarian grape variety in the world is the sweet Tokaji, but dry white wines are also increasingly available to foreign consumers. In 2019, Hungary was the sixth largest wine producer in the European Union.