“The Polish-Hungarian friendship engraved in our DNA”

The Visegrád Four is stable and hopefully the state of Polish-Hungarian friendship can return to its previous level, a lawmaker from the ruling KDNP party told Polish media.

Poland and Hungary have shown that conservative Christian Democracy can achieve economic, cultural and political success, he stressed, adding that “the future of the EU is in Central Europe”.

According to the politician from the smaller ruling party, despite EU rule of law procedures, democracy is actually in good shape in both countries.
Regarding regional cooperation, Nacsa described the Visegrád Four – Poland, Hungary, Slovakia and the Czech Republic – as strong cooperation. “There is more understanding between our countries than there is in the European arena, for example between us and Germany, France, Belgium or Sweden,” he added. According to Nacsa, an agreement can be found on seven of the ten issues discussed during the V4 meetings.

Morawiecki: Poland will oppose deprivation of European funds for Hungary 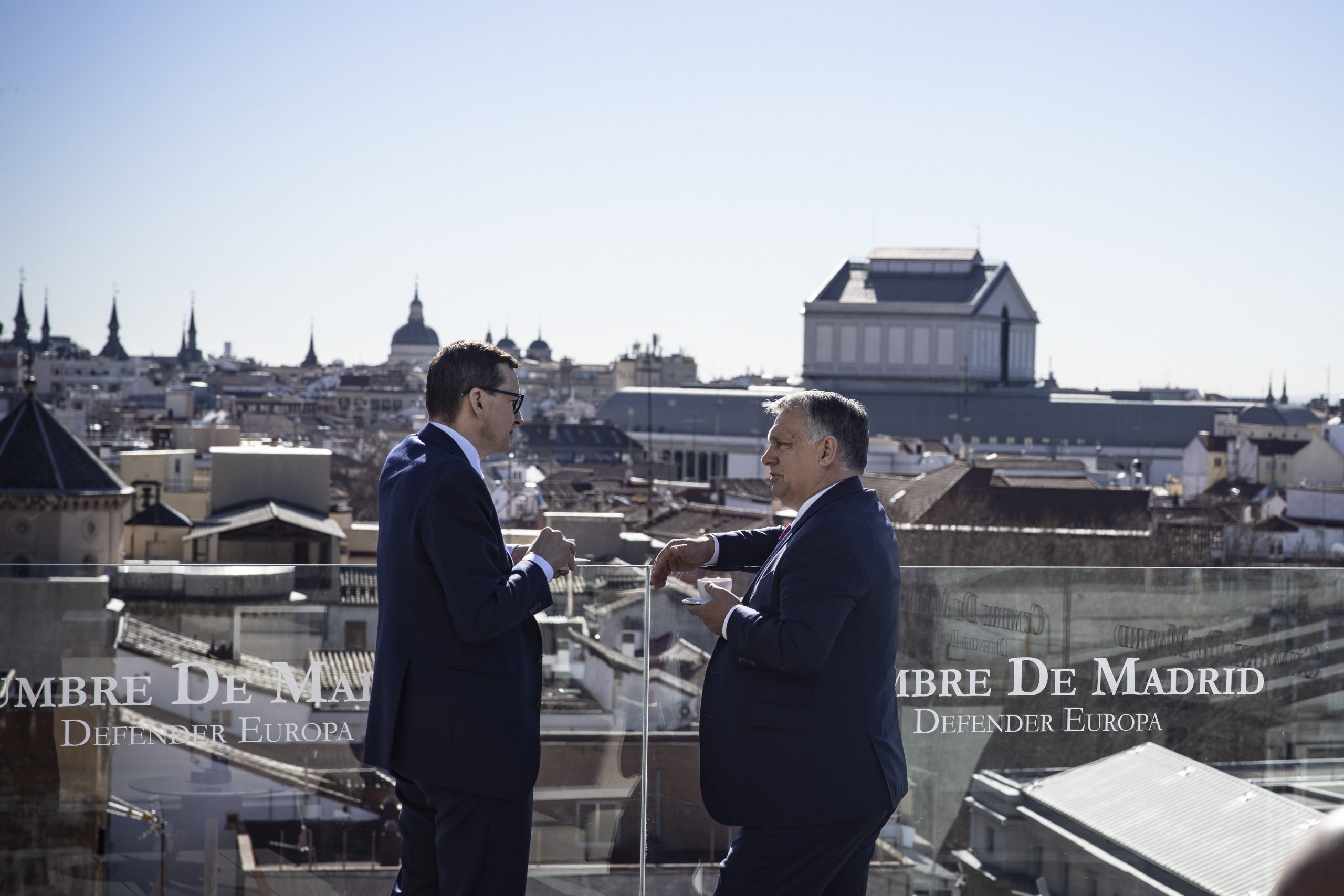 The Polish Prime Minister hopes that Poland will receive the funds allocated to it under the new EU budgetary framework at the turn of this year and next.Continue Reading

On the war in Ukraine, Nacsa stressed the importance of a diplomatic settlement, that the solution to the conflict should first be a ceasefire and then a peace agreement. He recalled that regarding Ukraine, Hungary is currently undertaking the largest humanitarian aid operation in its history. He also underlined Hungary’s attachment to the territorial integrity and sovereignty of Ukraine.

Asked whether Hungarian-Polish relations could return to the level they were before the war in Ukraine, Nacsa referred to the centuries-old tradition of friendship between the two nations. “Throughout history we have been able to be allies, friends, and we even had a common king,” he remarked.
Nacsa said the Hungarian-Polish friendship is “etched in our DNA”. “We hope we can improve what divides us and together we can once again be the force that builds a better Europe and transforms Central Europe into a better place.”