The Budapest Business Journal interviewed some of Hungary’s leading experts on the possible economic effects of terminating the double taxation agreement between the United States and Hungary. In this article, Balázs Kántor, head of the tax department of the law firm Lakatos, Köves and Partners, and Petra Rózsahegyi, tax lawyer of the same firm, explain their point of view on the matter.

On July 8, the Hungarian government received a formal notice from the US government terminating the current tax treaty between the two countries. The treaty mainly aims to regulate various issues related to taxation and in particular to avoid double taxation for taxpayers with interests in both countries.

It is possible that the United States wants to put pressure on Hungary to block the introduction of the global minimum tax instead of cutting economic relations between the two countries. This can be deduced from the fact that the formal notice was issued after June 30 and therefore the termination will be effective from 2024. Until 2024, there is a chance that the two countries can settle the situation even in replacing the current tax treaty. The current tax treaty was already obsolete and both parties agreed to introduce a new treaty in the early 2000s, however, for political reasons the United States did not ratify the new treaty. 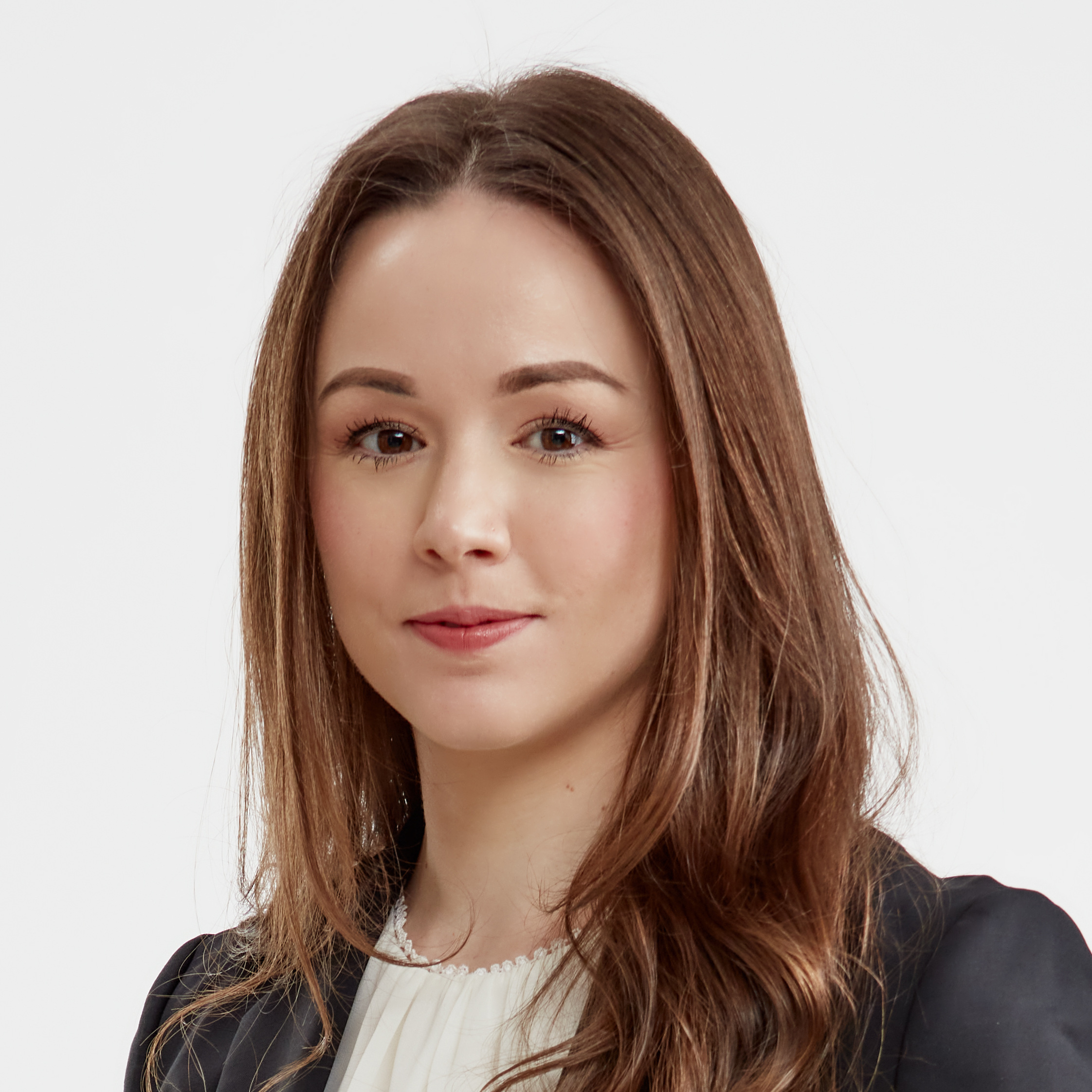 The United States is one of Hungary’s most important trading partners and therefore the termination of the tax treaty can and will have negative consequences on many aspects of the US-Hungarian relationship. To name just a few of the more obvious and significant consequences, the following aspects of business life could be affected:

In addition to the direct tax consequences, this change may have serious implications for the general trade relationship between the United States and Hungary. Loss of treaty means loss of predictability of an important cost aspect on an investment. Such increased risk will show up in business plans and projections and may reduce the attractions of cross-border investment and transactions between the two countries.

Producing decent journalism is an expensive business. For 27 years, the editors, editors and reporters of Budapest Business Journal have strived to bring you business news that works, information you can trust, that is factual, accurate and presented without fear or favour.

News organizations around the world are struggling to find a business model that allows them to continue to excel, without compromising their ability to perform. More recently, some have experimented with the idea of ​​involving their most important stakeholders, their readers.

We would like to offer this same opportunity to our readers. We would like to invite you to help us provide the quality business journalism you need. Hit our Support the BBJ button and you’ll be able to choose how much and how often you send us your contributions.