Hungarian bank OTP is under pressure from the Ukrainian government, where the bank also has a presence, to sell its Russian subsidiary, chief executive Sándor Csányi said on Wednesday, according to a Reuters report.

The Hungarian bank is willing to sell its Russian operations if it finds a suitable buyer. Its Russian and Ukrainian units accounted for 15.8% of its profits last year. OTP is phasing out lending to businesses in Russia in line with international sanctions and was considering a possible withdrawal from the Russian market.

Csányi said that the Prosecutor’s Office has not been under any particular pressure in Hungary to take over its operations in Russia, however, he added that “in this regard, we are mainly warned by the Ukrainian government on on a regular basis, by leaders of various ranks”.

CEO of OTP Bank: “I know Putin, but I dare not predict the outcome of the war” 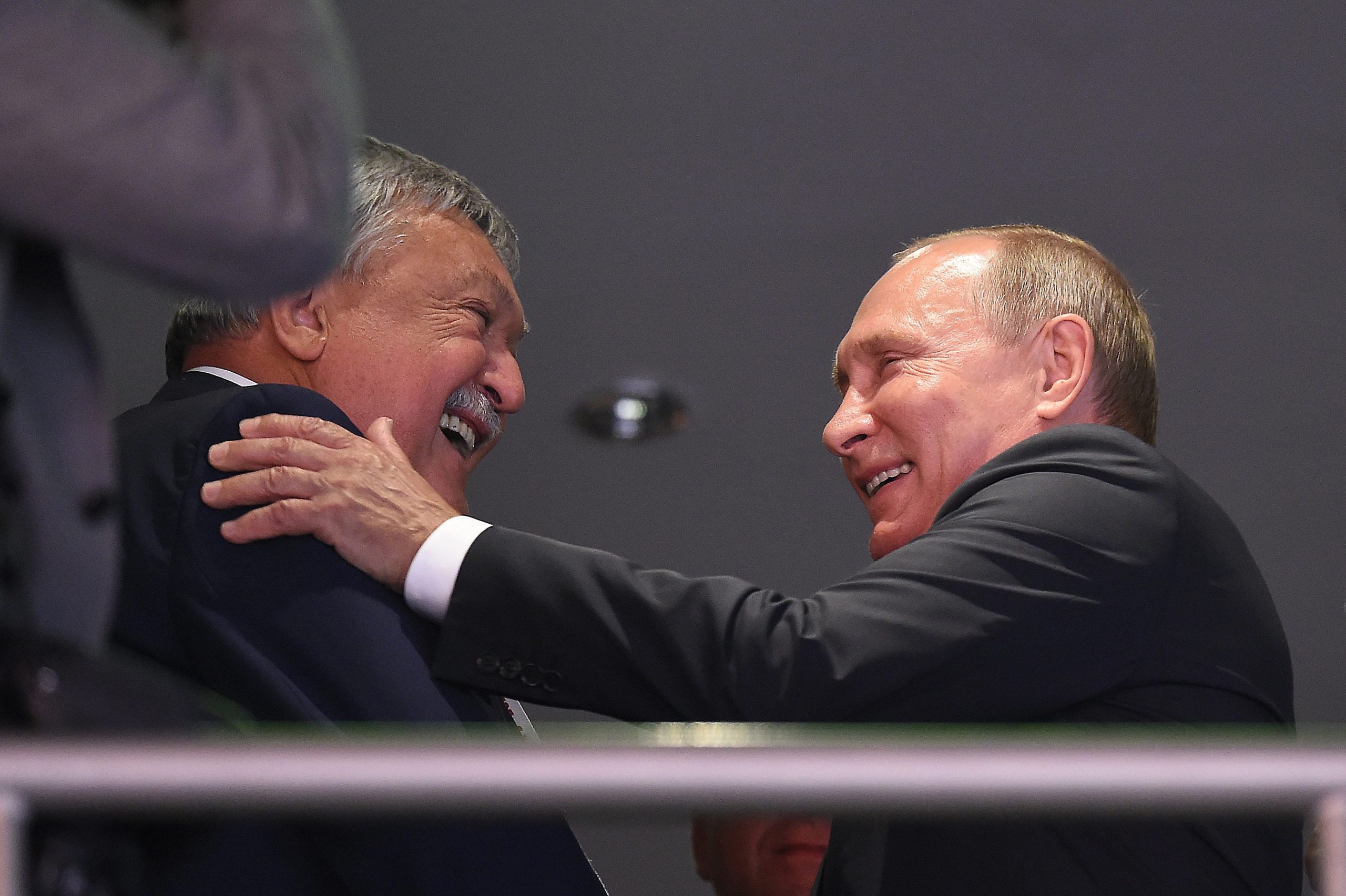 “I am convinced that it is in no one’s interest to prolong the war, neither for Ukraine nor for Russia,” said Sándor Csányi, CEO of OTP Bank.Continue Reading

OTP’s Russian unit is valued at around half a billion euros, making it difficult to find a suitable and creditworthy enough bidder. The bank is realistic about possible sales prospects and is ready to take a loss on sales, but according to Csányi, the outlook for the Russian economy is “not very bright”. He also referred to a law being drafted in Ukraine that plans to impose higher taxes on companies operating in Russia, and said this will also have to be taken into account in their decisions.

Hungarian local governments in big trouble, Budapest could also have a freeze break

bne IntelliNews – 4iG and the Hungarian State buy the local unit of Vodafone for 1.8 billion euros

Vodafone sells its Hungarian business for $1.8 billion to state-backed groups

Vodafone to sell its Hungarian branch for £1.5bn